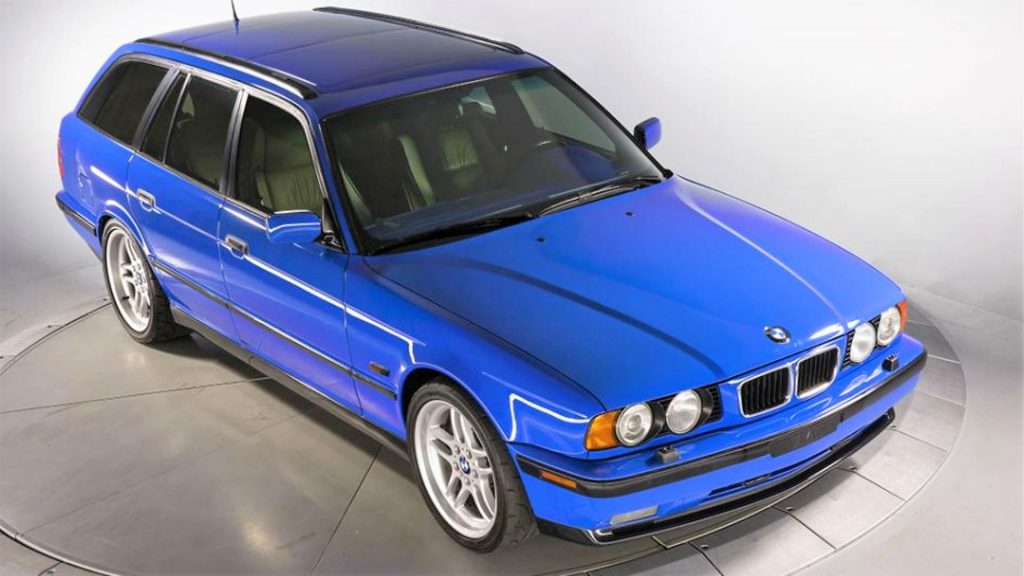 For those who know, South African born Gordon Murray was the man behind the legendary and iconic McLaren F1 but when he approached BMW’s M division to help build one of the most iconic cars the world would ever see, engineer Paul Rosche took the reins for the engine.

Rosche’s final design was the monster 618 hp (461 kW) 6.1-litre V12 called the S70/2. BMW needed to test this creation and, according to former McLaren road car director David Clark, they did just that with the help of the world’s coolest wagon: an E34 BMW M5 Touring.

“When they tested the engine [of the McLaren F1] it was in an M5 estate car,” exclaims Clark. “I’ve driven [it], it’s an outrageous thing.”

According to Clark, BMW still has possession of this car in its secret stash of test vehicles that never quite made it to the road. As far as we know, it’s not something that the public has had the glory of witnessing.

As for Murray, he has been hard at work designing what is believed to be the unofficial successor to the McLaren F1.