BMW X5 Powered by Hydrogen Could Be Coming Soon 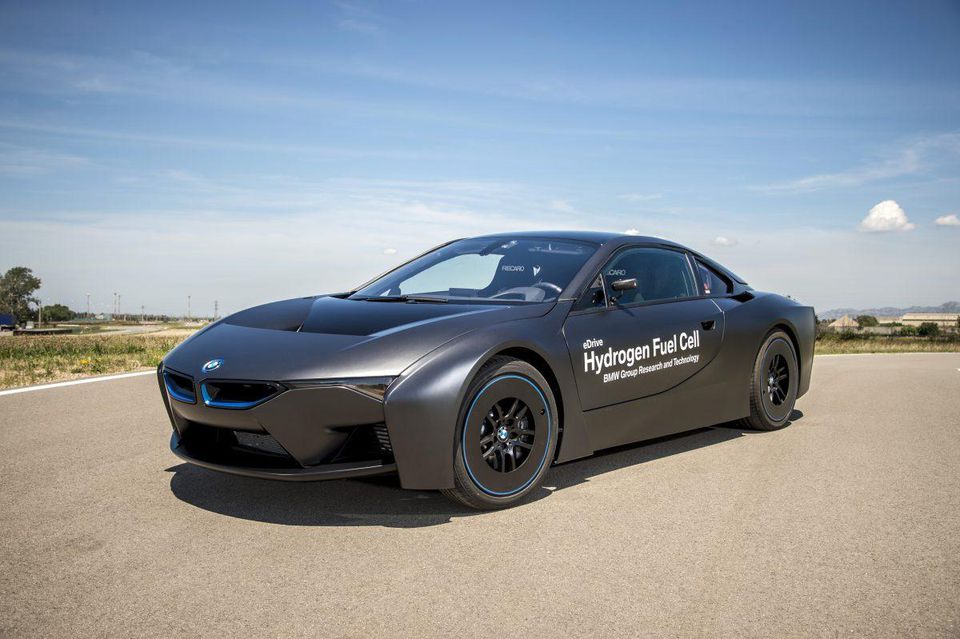 A new report from Forbes seems to suggest that BMW has not stopped plans for a hydrogen-powered vehicle and we will actually see such a creation in the near future.

The publication stated that high-ranking officials from Munich, plans on launching a test BMW X5 early in the next decade followed by another, more refined version in 2025.

The publication also claims that the first batch of fuel-cell BMW X5 models will be very expensive and a low-volume product, with limited availability worldwide.

Furthermore, while the technology already exists, it looks like BMW is waiting for it to reach maturity and for the pricing to go down, before committing.