Bugatti Has Delivered 200 Chiron’s So Far 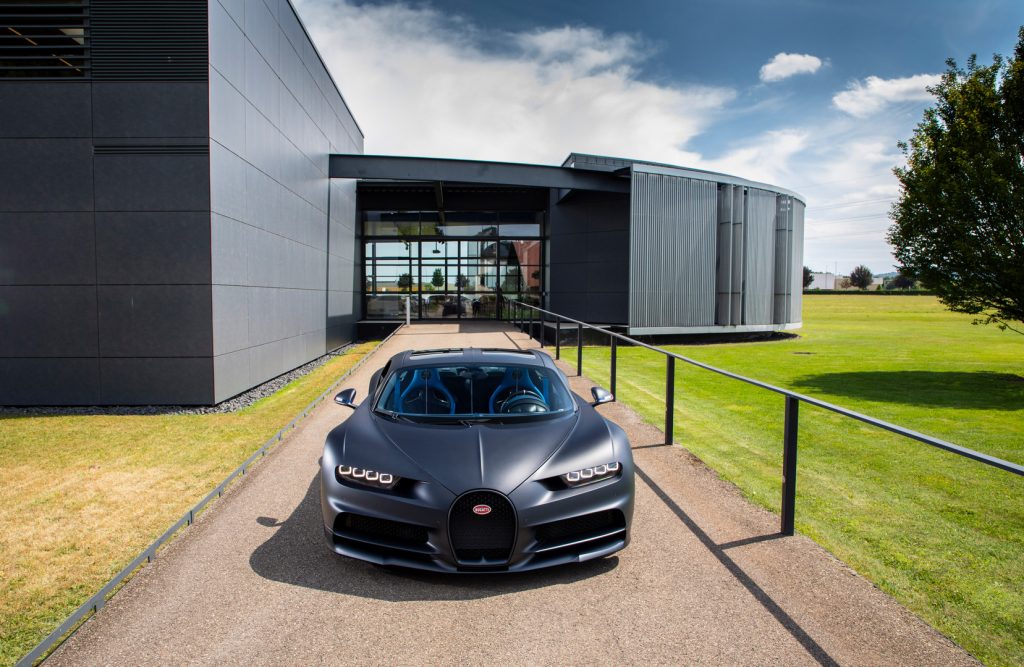 The 200th Bugatti Chiron has left the production line and it is no ordinary model either as it was a Sport 110 ans Bugatti version, one of just 20 examples.

It has taken Bugatti a little over two years to reach this milestone but it seems to be ramping up quite steadily. During its first year of production, Bugatti delivered 70 cars, increasing to 76 during its second year. This year, Bugatti expects to break the 80 car mark.

Those figures are staggering when you consider the amount of work that goes into creating the Chiron. It takes an average of six months to build a Chiron, using approximately 1,800 parts. Bugatti has a team of around 20 employees involved in the labour intensive process.

The hypercar is expected to see a 500 car production run and in the press release, the manufacturer confirmed that 400 of those cars are spoken for already.