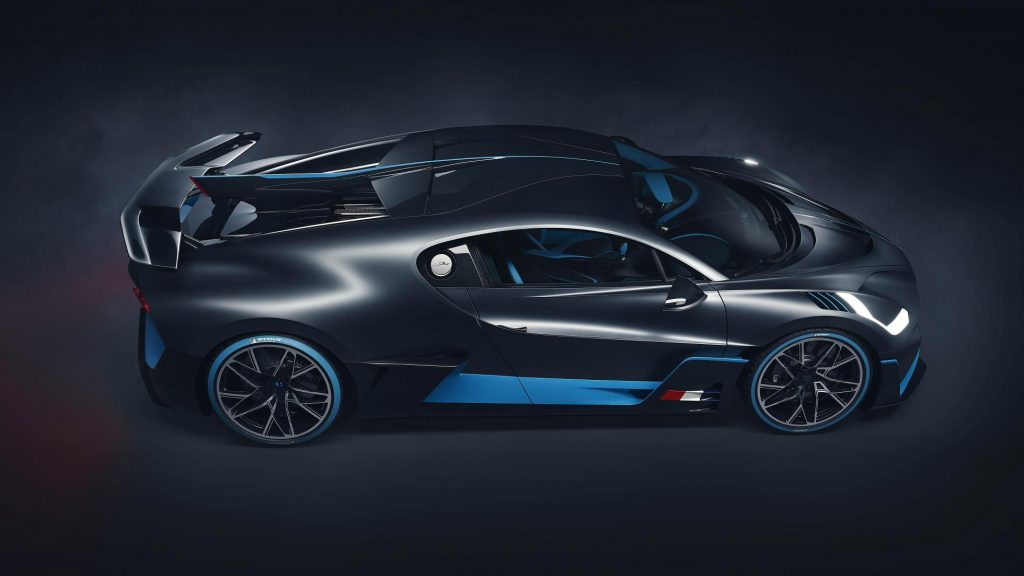 Bugatti has started a new teaser campaign for another new car to be revealed at this year’s Pebble Beach.

In the short video clip below you see images from the early days of the brand. The Château Saint-Jean or more commonly known as the Château Bugatti in Molsheim can be seen in one of the frames. It also shows Ettore Bugatti at the wheel of an early model.

At this stage it is very hard to guess what will be shown to the world come August but we know the manufacturer will continue with the teasers in the coming weeks.

According to TheSupercarBlog, their sources have “said” Bugatti will be revealing a new model during the Monterey Car Week in August this year. It will be built in extremely limited numbers. Like the Bugatti Divo, it could well be priced around €5 million. However, this is just speculation.

Bugatti
Share. Facebook Email Twitter LinkedIn WhatsApp Telegram
Previous ArticleFactors That Go into a Lemon Buyback
Next Article The Best Wheels To Use To Get Around Sydney as a Tourist