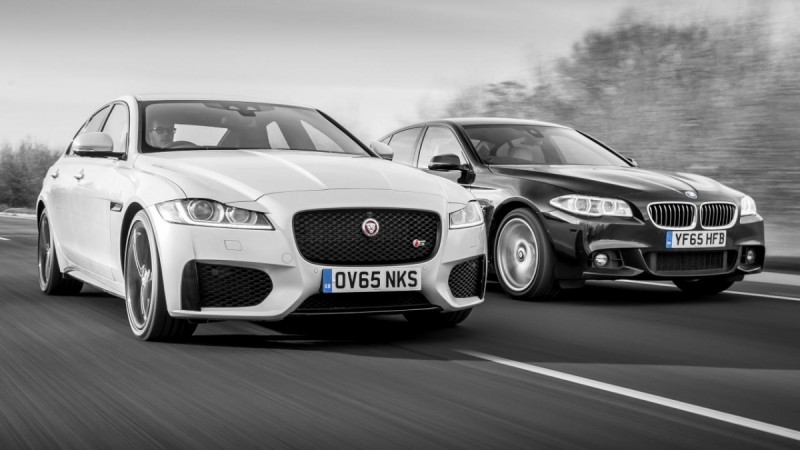 If you missed the news last month it is because we did too but BMW and Jaguar Land Rover (JLR) announced a new partnership to jointly develop the next-generation electric drive units.

According to a new report, this partnership could further expand with the addition of a series of gasoline, diesel, and hybrid powertrains.

WardsAuto is reporting the British manufacturer could start using BMW internal combustion engines, with and without electrification, for various future models. The move, described as a “more far-reaching deal involving gasoline, diesel, and hybridized drivelines,” should allow JLR to reduce its investments in ICEs and instead focus its research and development budget on the said electric powertrains partnership with BMW. In turn, BMW will expand the production volume for its engines beyond the BMW, Rolls-Royce, and Mini brands.

At the time of writing nothing has been confirmed by either manufacturer but another rumor did mention the refreshed Jaguar F-Type could make use of the mighty 4.4-litre twin-turbo V8 from the Bavarian giants.

These joint ventures are going to become very normal in the near future so dont be surprised if an official announcement is made fairly soon.