Is BMW Going To Axe The 8 Series and Z4 Already? 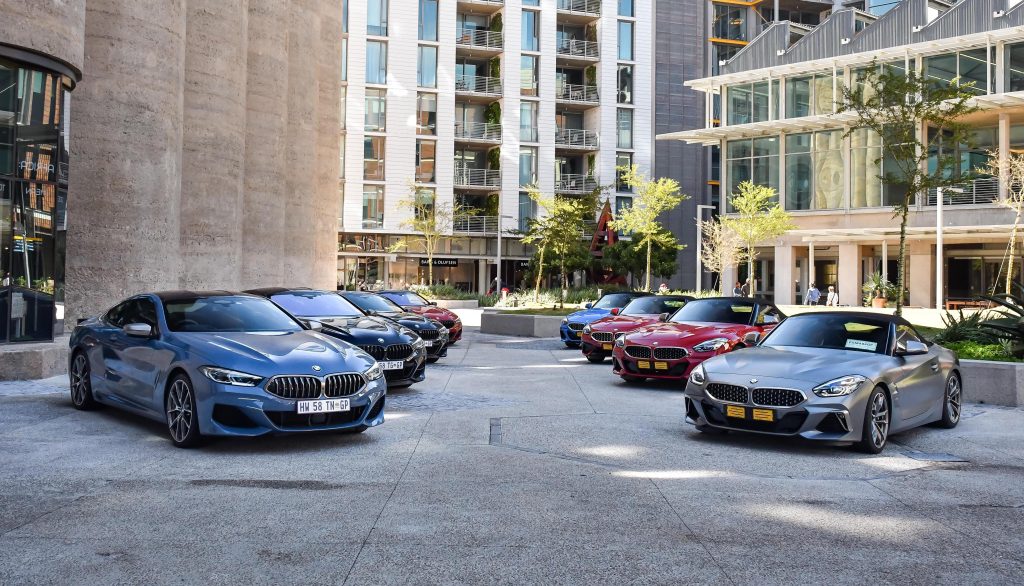 According to a new report from Automobile Magazine, several BMW models will be getting axed in the future, to make sure the company remains profitable in the long run.

The report says the financial side of things is not exactly smooth and that certain cuts are necessary in order to make sure the BMW brand remains relevant in 10 years time.

At this stage, BMW is profitable but things are changing and the resources needed to develop new solutions are going to eat away at the profitability of the company.

So, according to Automobile Magazine, they are going to have to make some tough decisions on their model lineup. So far the 2 Series Convertible, 3 Series GT and 2 Series Gran Tourer models are no longer but the publication mentions that other models such as the Z4, standard 7 Series (non-LWB), and both two-door versions of the 8 Series could be on the way out. Automobile Mag further adds that only the Gran Coupe model in the 8 Series lineup is to survive the model cuts.

We will take this with a pinch of salt for now as the 8 Series has only really just hit the market and they will be far away from making a decision on that.

What are your thoughts on this? Let us know in the comments below.