Lamborghini Will Have To Cap Production To Keep Exclusivity 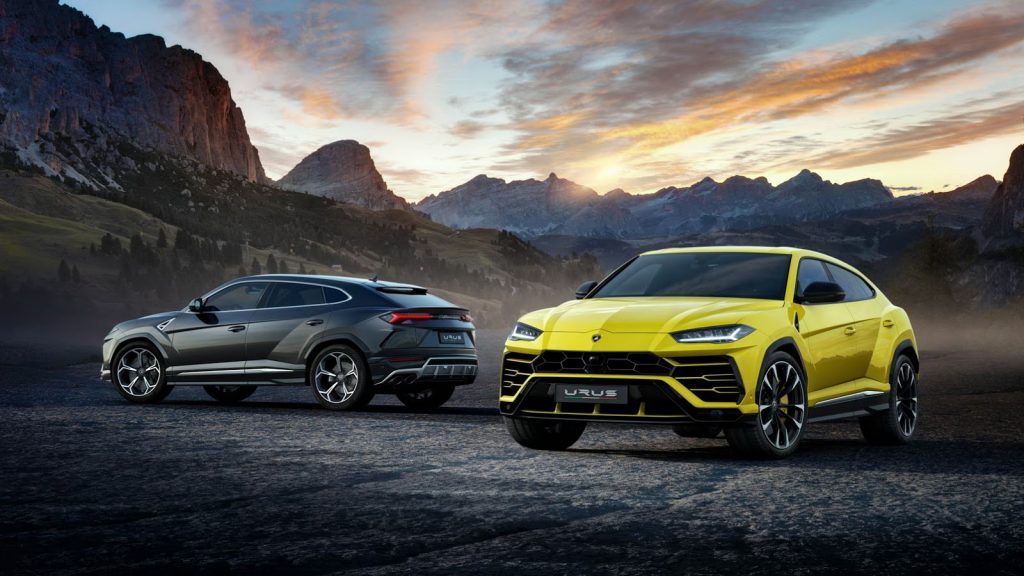 Ever heard of the saying “suffering from success”? Well, this seems to be a problem Lamborghini is facing at the moment.

In just the first half of 2019, the Italian manufacturer has already produced 4,553 cars. This is quite impressive considering in 2018 the company produced 5,750 vehicles all year. The main reason for this increase in production numbers is due to the Lamborghini Urus being fully rolled out, and as expected, it is hugely popular.

So why then would more vehicles produced pose a problem for the manufacturer? Well its quite simple actually. Lamborghini is an exclusive, high-end company and they need to maintain their exclusivity and status.

As a result, the company’s CEO, Stefano Domenicali, has told Automotive News Europe that annual production on their cars will be set to a specific number in order to regain the manufacturers’ exclusiveness.

The CEO does, however, understand that this may result in a loss of customers as demand would certainly surpass output.

Speaking at the inauguration of the new paint shop at home in Sant’Agata Bolognese, Domenicali explained increasing annual production to 10,000 units is possible, but only after adding a fourth model to the lineup.