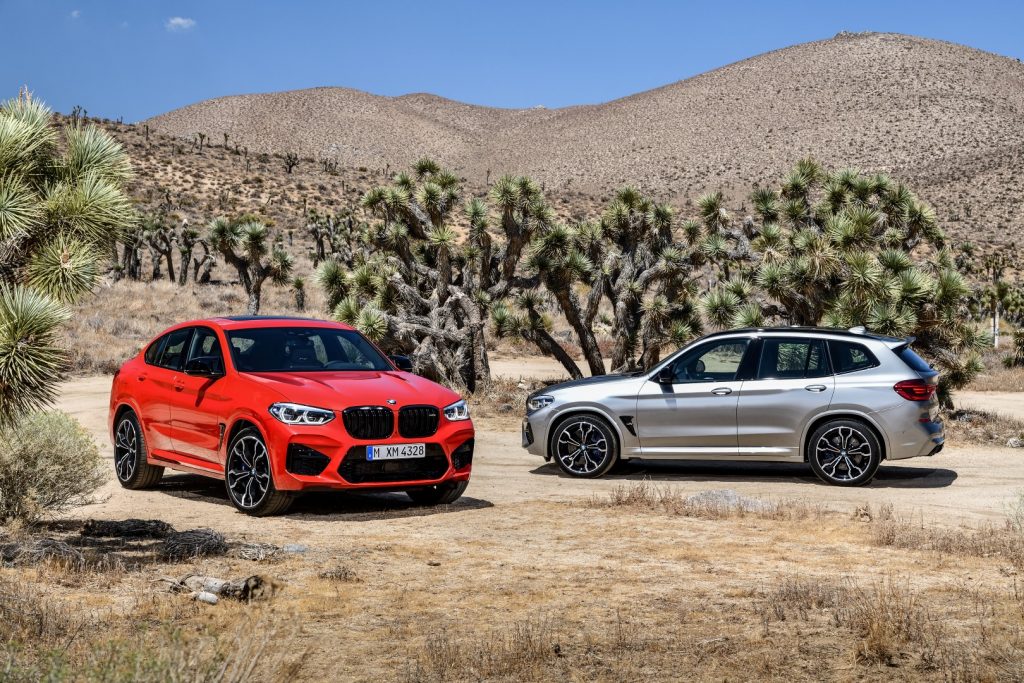 The new BMW X3 M Competition is expected to become the best-selling model in the M lineup but how much will it cost when they arrive in South Africa in the very near future?

Both the X3 M Competition and X4 M Competition will be offered from launch with the lesser non-Competition offerings joining the lineup at a later stage (if at all).

As a reminder, the Competition models are powered by a new twin-turbo 3.0-litre six-cylinder engine that produces 503 hp (375 kW) and 600 Nm of torque. It is connected to an eight-speed M Steptronic transmission and a rear-biased all-wheel-drive system. This setup enables the X3 M and X4 M to accelerate from 0 to 100 km/h (62 mph) in 4.1 seconds, before hitting a top speed of up to 284 km/h (177 mph).