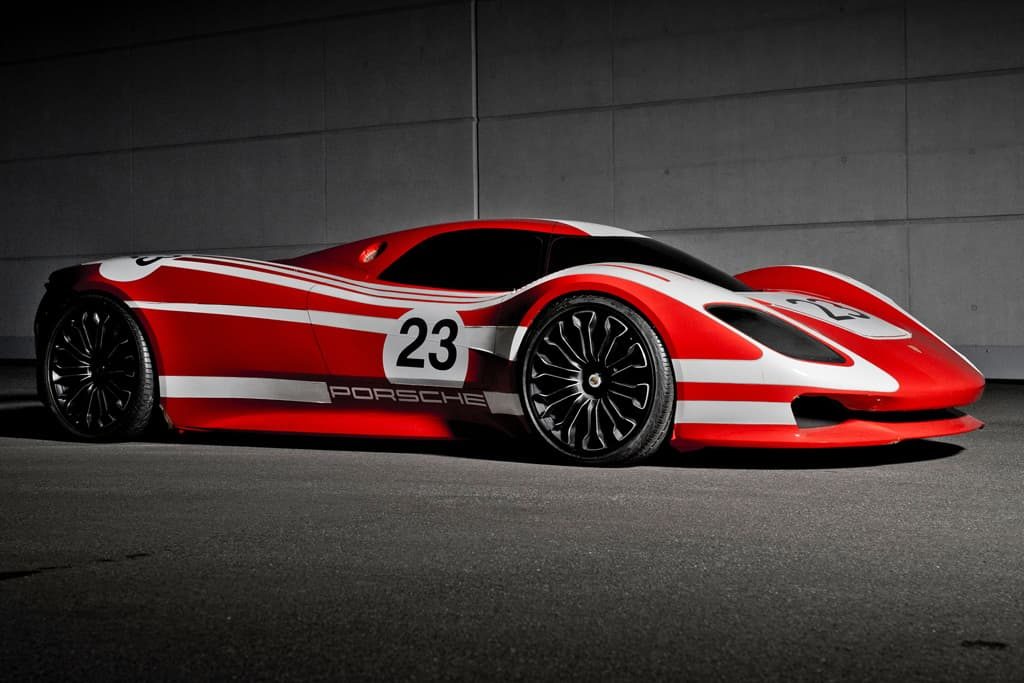 The boffins over at Porsche may possibly be planning to introduce a successor to the current 918 Spyder, as recent indications have proved.

The German manufacturer dropped jaws when they released images of a futuristic-looking Porsche 917 Concept study earlier this year in March, exposing a svelte design that pays homage to the Le Mans 24 Hour-winning race car of 1970 and 1971. What makes this 917 Concept special is that it carries the same name of the Le Mans winning race car.

The winning race car consisted of a 5.4-litre flat 12 cylinder turbocharged engine, developing a whopping 1600 hp (1,193 kW). Early reports suggest that this new concept hypercar would be an electric machine but new information that has been revealed has shown that Porsche may just be open to making use of combustion power.

In a conversation with Markus Baumann, Porsche’s boxer engine development manager, he was asked by CarSales whether a reborn Porsche 917 would be a pure EV. He replied: “Maybe. But that car could also be a perfect project for a combustion engine. Because its only for a small number of cars, they do not really influence our fleet emissions. “

If the 917 Concept gets the green light and a combustion engine is given the go-ahead, it isn’t quite clear if Porsche will continue with a V8, however it’s safe to say that a flat 12-cylinder is out of the question. Baumann further said: “I don’t know which engine it could have. I have an idea about it, but its far away.” This was mentioned amongst talk of a mid-2020s launch. Baumann could not be drawn on whether the new two seat 917 could be a rival for the F1-engined Mercedes-AMG One or the insanely Aston Martin Valkyrie, which are both built-in limited numbers.

“I think if we were to start such a project, it would be maybe 1000 cars, as a maximum, not more,” said Baumann, which suggests that the 917 will not be as extreme as its competitors.