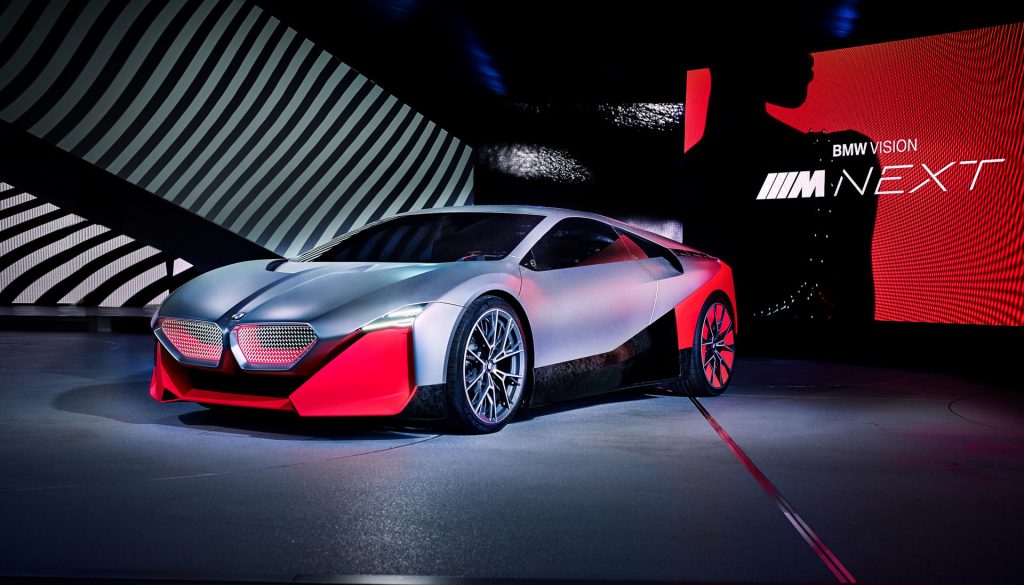 Earlier this year, BMW stated that it has no plans of a direct successor to the i8 hybrid sports car. Having said that, the German manufacturer also unveiled its Vision M Next concept which hints at a mid-engined sports car with some design cues drawing inspiration from the i8. Well, one cannot be faulted for suspecting that while the Bavarians may not be in the works of a new i8, there are endless possibilities that there could be a new model to supersede it.

Reports claim that the successor to the i8 could be christened the i12 and like the outgoing model, it will pack a hybrid powertrain though offering two packages with the ultimate model boasting power gains that push the car into a higher league in the market.

In the base model, petrol power will come in form of a 2.0-litre turbocharged four-pot engine good for around 340 hp (253 kW) while an electric motor will be acting as its wingman packing sum 201 hp (150 kW) to make a combined output of around 541 hp (403 kW). The more power-hungry patrons could be treated to a much more potent i12 pairing a powerful ICE engine to an electric motor resulting in the best part of 671 hp (500 kW). Moreover, this setup could boast a large 135 kWh battery pack that does without any rare-earth metals to offer a longer driving range in full EV mode.

While the Vision M Next concept seems to draw inspiration from the i8, it sports a sharper and significantly more striking design that should clearly state that it will be on a whole new segment once it hits production. In addition, BMW is said to be in the works of a host of new models in the next few years. In that case, a production version of the Vision M Next concept sounds quite realistic.