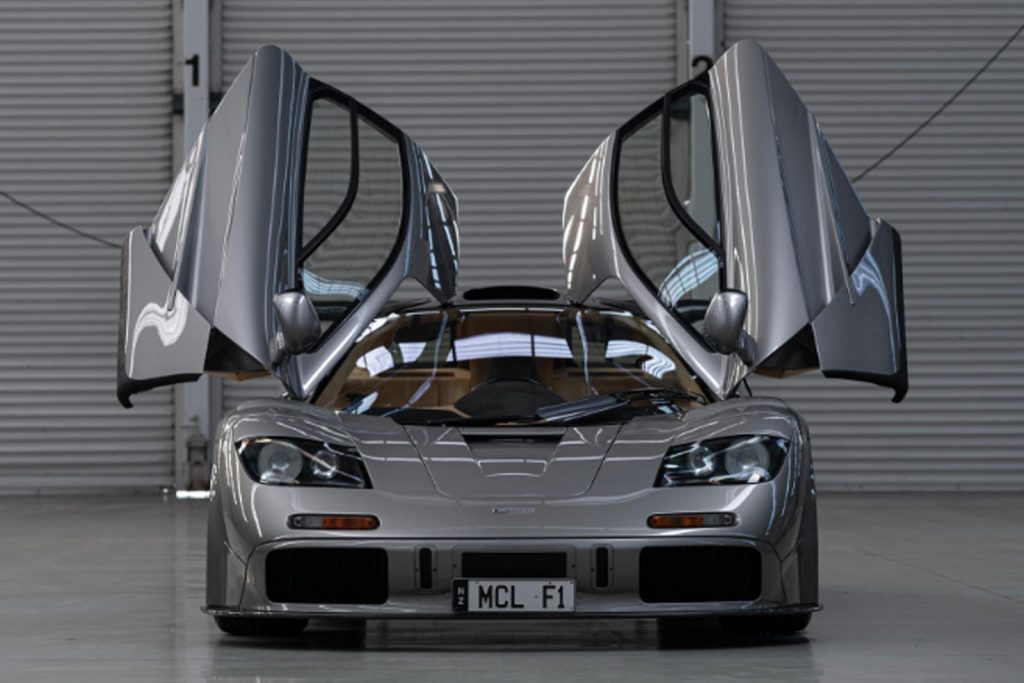 Just 106 McLaren F1’s were ever made so when one surfaces for sale, the automotive world is certainly interested in how much it will fetch.

This one went under the hammer on Friday at RM Sotherby’s 2019 Monterey Car Week auction, with the final bid coming in at $19,805,000 (approx. R305 million). That’s an extreme price for sure, though it’s quite a bit lower than the highest estimate of $23 million.

This is one of two standard F1’s which underwent the upgrade to the LM-Specification. The other was sold at auction in 2015 for $13.75 million so its very clear how well these cars are appreciating.

McLaren Special Operations has tracked this car and still has full documentation dating back to when it first left the factory.