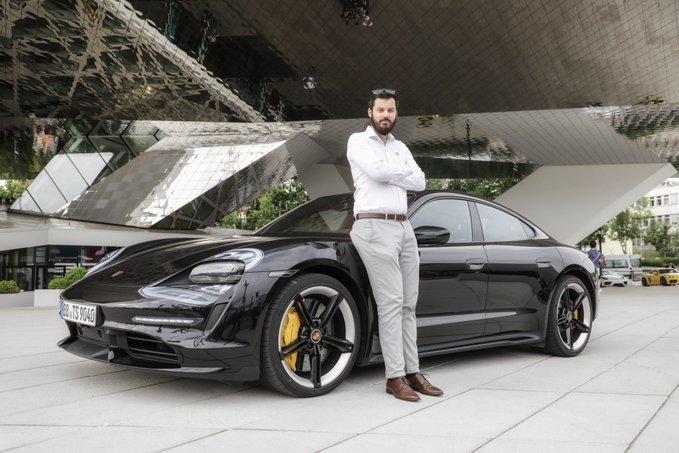 The founder of Rimac, Mate Rimac, recently get a chance to get behind the wheel of the Porsche Taycan and he gave it the stamp of approval.

In a Linkedin post, the company shared an image of its boss posing in front of a Taycan prototype at Porsche’s headquarters in Stuttgart. According to the electric hypercar pioneer, he “would definitely consider the Taycan as a private car.”

Why was he given the chance to drive the car in the first place? Well, Porsche actually bought 10 per cent stake in Rimac last year and are actually going to work together to further the development of electric powertrains and electric vehicles.

The Taycan should make its premiere at the Frankfurt Motor Show in September but we will probably get a leak or two before then.