Volkswagen I.D. R Coming to Festival of Motoring at Kyalami 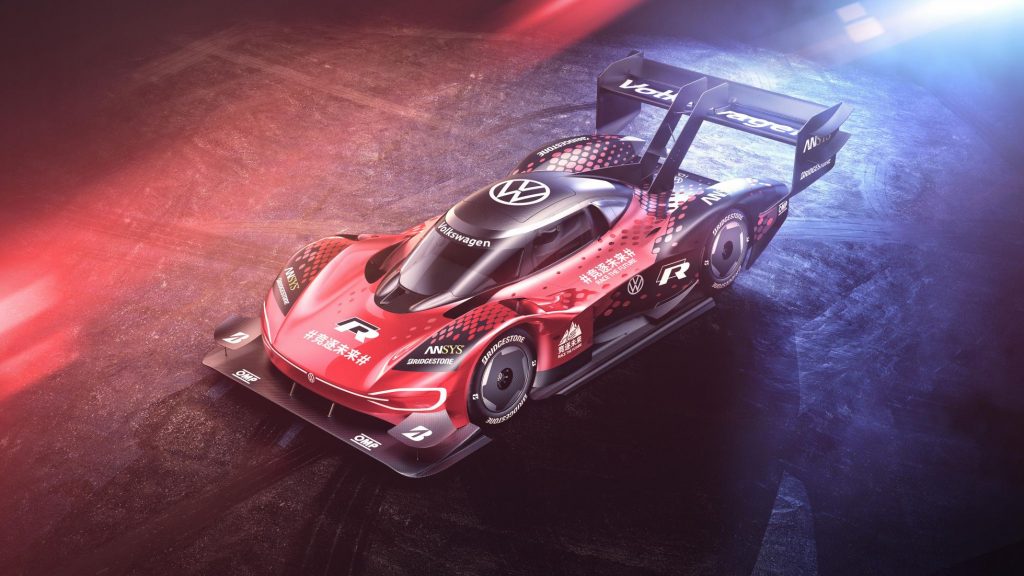 We received a press release this morning about Volkswagen offering “lots of family fun” at this year’s Festival of Motoring but our eyes were immediately drawn to the line that said “Visitors will also be the first to see vehicles like a locally-inspired concept car, the soon-to-be-launched T-Cross, the record-breaking I.D. R as well as the special edition Amarok Canyon as they make their debut at the festival.”

We reached out to Volkswagen South Africa and it has been confirmed that the real deal will be on South African soil come the 21st of August 2019.

To our knowledge, the I.D. R is currently in China as it attempts to break the Tianmen Shan Big Gate Road record which is a terrifying ascent featuring 99 hairpins.

Will it attempt a lap record of Kyalami? Probably not but it will still be awesome to see right here in sunny SA.

If you have no idea what this is, then watch it absolutely demolish the Goodwood hill climb record from earlier this year.