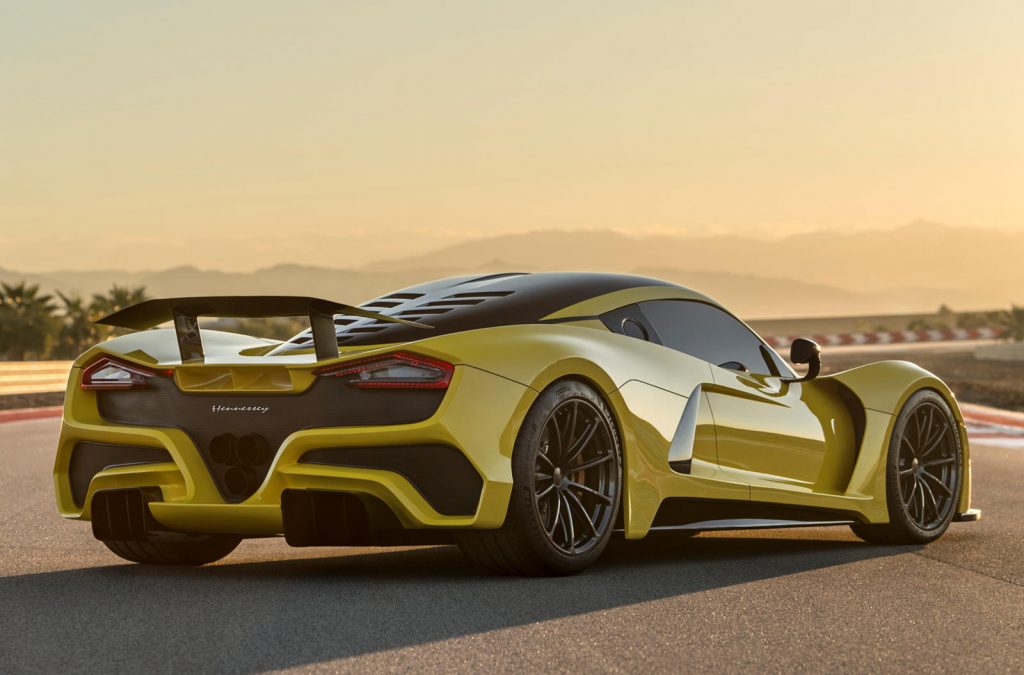 Now that Bugatti has broken the 300 mph barrier, the manufacturer has confirmed that they will no longer attempt such things as they want to focus on other areas.

That does not mean this race is over by any means as Hennessey Performance sent Bugatti a congratulatory message on Instagram along with a little message stating that they are accepting the challenge.

Their previous creation, the Venom GT, hit a top speed of 270 mph so they know a thing or two about Vmax.