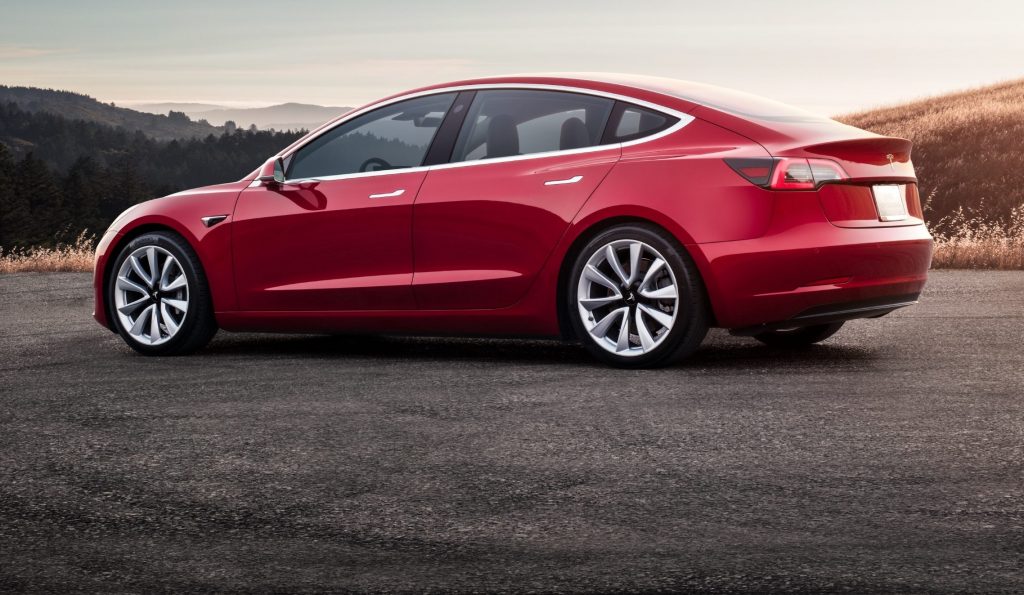 South African born Elon Musk is the man behind the electric vehicle brand Tesla so why are we not offered the vehicles in South Africa?

Although Musk really wants to, the import duties on electric vehicles are too high at the moment.

He responded to a Tweet sent on the 29 of Aug after a user asked him if we can get in Tesla in South Africa. He replied saying he” Would love to, but import duties are extremely high, even for electric vehicles.”

According to Businesstech, our Minister of Trade and Industry Ebrahim Patel said that the country does not currently subsidise the import or production of electric vehicles, but was working on plans to change this.

Less than 1,000 electric vehicles have been imported to date, and no auto manufacturer currently assembles electric or hybrid vehicles in South Africa.

“I am in discussion with the automobile sector in South Africa regarding the production of electric or hybrid vehicles locally,” said Patel.

“We are keen to ensure that South Africa develops production capacity in what is anticipated to be a growing part of the car market. On conclusion of the discussions, a formal statement will be made.”

With the launch of the Porsche Taycan taking place today lets hope these discussions materialise quickly or the new electric offering from Porsche will sting the pocket.