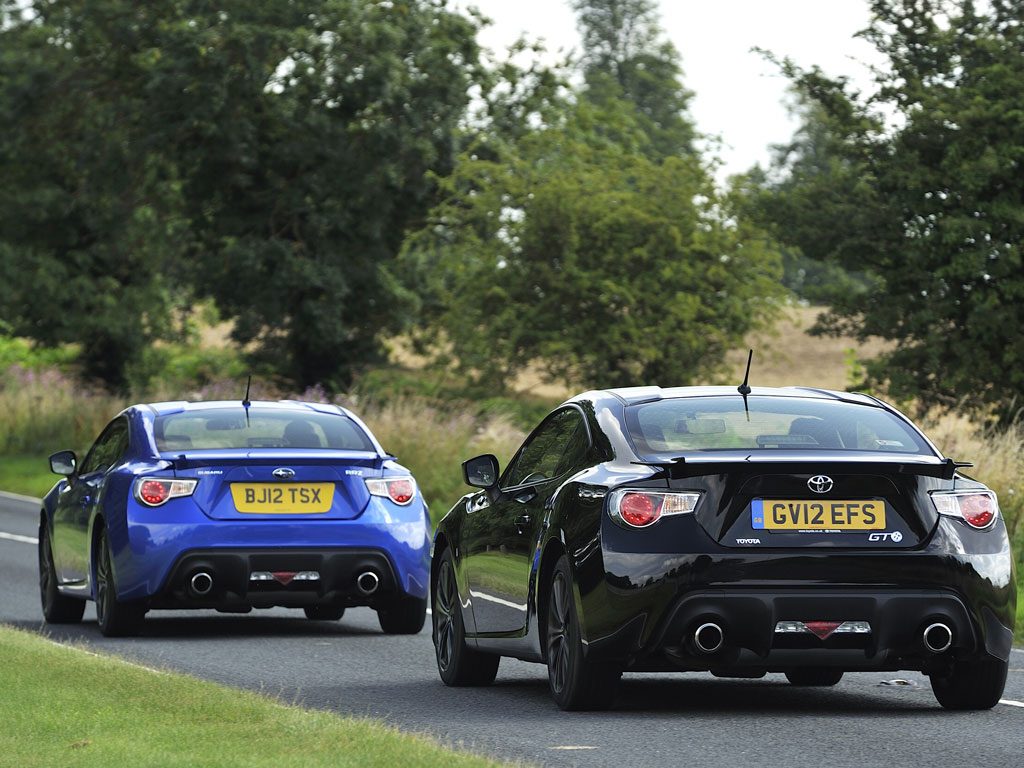 At last the Japanese brands have issued a press release officially confirming a second generation of the sports car duo.

Titled “Toyota and Subaru Agree on New Business and Capital Alliance,” the release goes on about the partnership including the “joint development of the next-generation Toyota 86 and Subaru BRZ.”

Exact specifications on the second-generation 86 and BRZ are yet to be announced, but Toyota has confirmed that both cars will be rear-wheel-drive. Toyota has also said that the two vehicles will be completely new from the ground up, rather than a simple rehash of the current models.

Given the average production cycle of a vehicle is around seven to eight years, and the existing GT 86 and BRZ were both launched in 2012, it’s likely that the second-generation will launch towards the end of 2020.