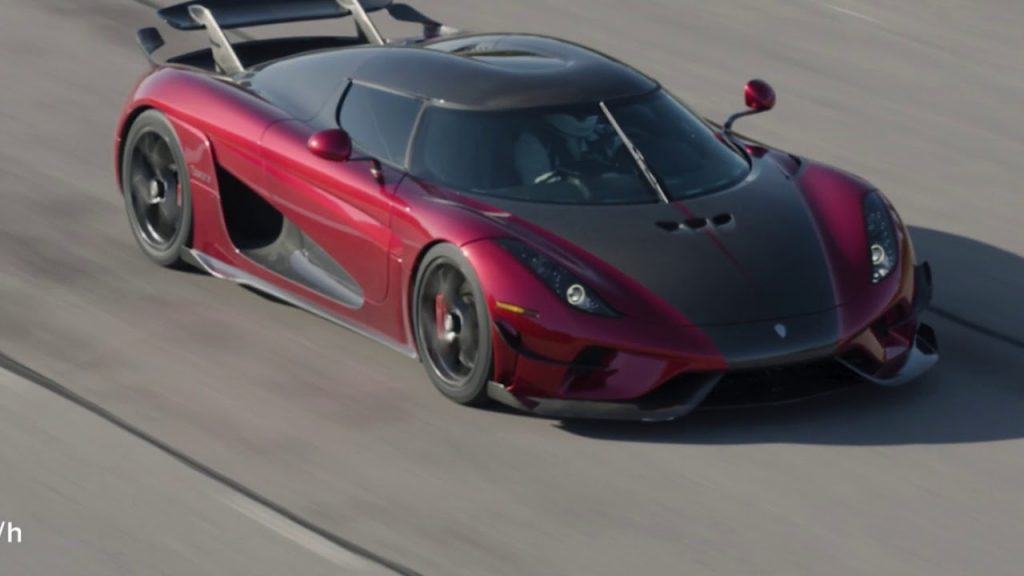 Bugatti recently set a very impressive top speed “record” in their modified Chiron Super Sport 300+ and now Koenigsegg has just set an equally impressive record in their Regera (breaking their old one).

At the Råda airfield in Sweden, the Regera in the hands of factory driver Sonny Persson managed to complete the 0-400-0 km/h (0-249-0 mph) run in only 31.49 seconds, thus improving the company’s own record yet again by nearly two seconds.

There seems to be more to the story as we can hear Christian von Koenigsegg saying the Regera actually broke “a couple of new world records.” In addition, the company’s head honcho goes on to mention that while 250 mph is a “huge top speed,” the car has already achieved “faster top speed scores.”

Will we see the Regera knock Bugatti off the top speed perch? We will have to wait and see.