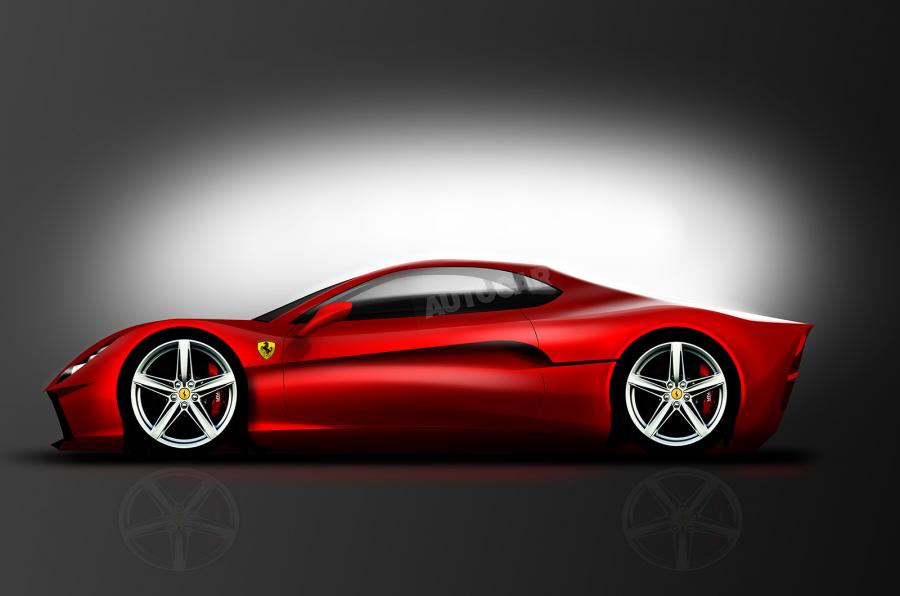 Back in 2015, the then Ferrari Chairman Sergio Marchionne announced plans of the Maranello manufacturer producing a more accessible sports car with a V6 engine mounted between the cabin and rear axle. With Marchionne having said that it was a matter of “when” rather than “if”, this was reason enough to expect a revival of the Ferrari Dino.

Fast forward a few years later and we know that Ferrari is working on 15 new models due to launch by 2022, but if you’re expecting to see a modern-day Dino in that batch you might have to wait a bit longer than that. In a recent interview with Autocar, Ferrari Chief Commercial Officer Enrico Galliera announced that the Dino plan has been put on hold. “I would never use the word dead in the future strategy. [But] it’s certainly not something that we’re planning shortly,” Galliera said.

We do know that Ferrari is working on a super SUV to go up against the likes of the Lamborghini Urus. With the upcoming Prancing Horse SUV set to pack a V6 engine (and possibly a V12), you would imagine that the automaker would easily stuff that engine in a sports car and put it on sale, but there is one stumbling block holding the company back from this; pricing. At its current price points, Ferrari isn’t particularly short of customers. Now with a new Dino rumoured to come with a significantly lower price tag than the brand’s meekest priced model, this poses as a threat to the company’s profitability.

Forming part of Ferrari’s 15 new models are the already introduced F8 Tributo, F8 Spider, 812 GTS and the SF90 Stradale. As for a new Dino, it wouldn’t be advisable to hold your breath for one, but the idea remains possible.