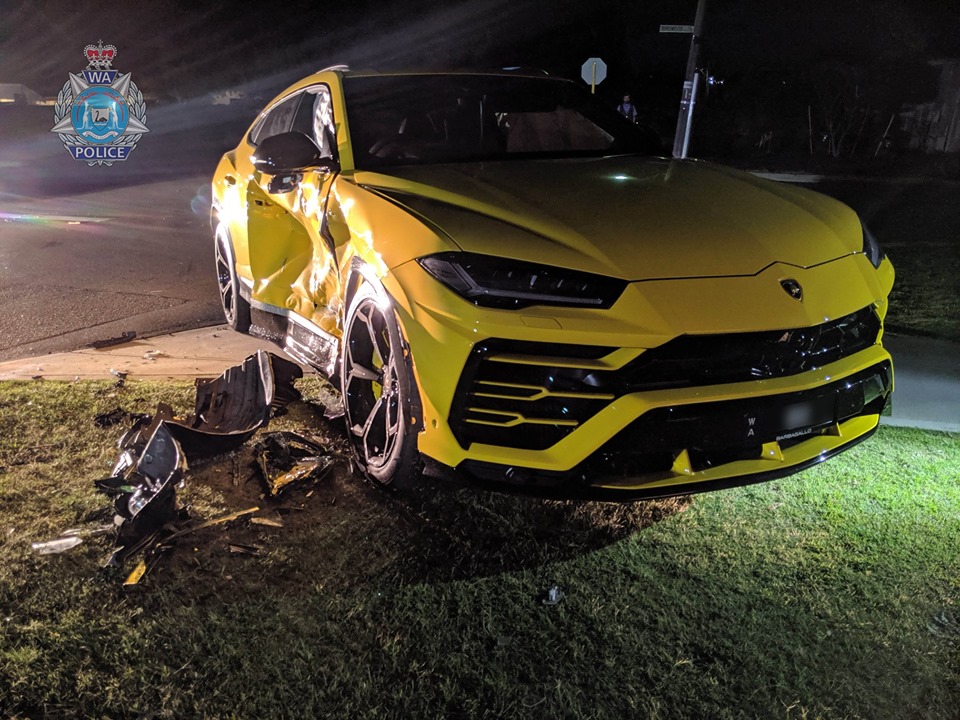 Police in the port city of Fremantle, Australia were conducting a routine patrol when they received word that a stolen Subaru Forester had been spotted nearby. The vehicle, which had been stolen during a home burglary on the 6th of October, was eventually spotted by officers as it sat parked in a driveway within their jurisdiction.

The police officers parked their Toyota Hilux behind the stolen car and climbed out of the car. At that moment, the young boy behind the wheel of the Subaru reversed into the Hilux and took off, but the boy didn’t make it far. The street where officers had located the vehicle was relatively short, and the pursuit ended after the teenager collided with an unfortunate Lamborghini Urus before it even left the block.