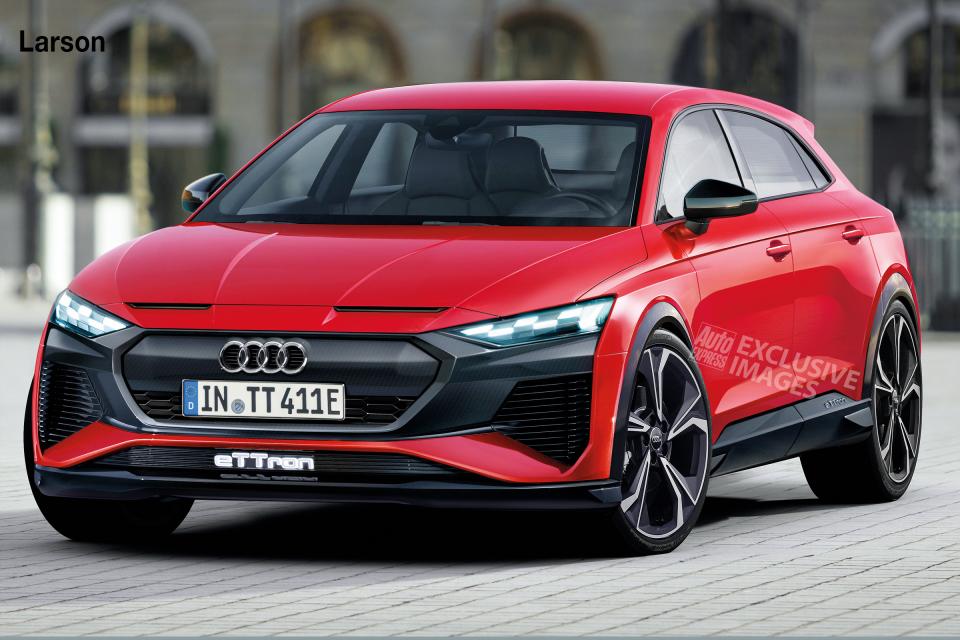 A report from Auto Express indicates that a final decision has been made for the next-gen Audi TT and you probably won’t like what you are about to read.

The next-gen TT debate has been going since 2014 when the firm’s then-boss, Rupert Stadler, proposed the idea that the model could develop into a petrol-powered five-door Sportback or crossover model.

Since then Audi has accelerated their electrification plans and when looking at the poor sales of the TT, they have been forced to do some radical rethinking.

Auto Express understands that the upcoming, fourth-generation TT also has a working title, eTTron. This clearly indicates Audi’s strategy to completely incorporate the model into its line-up of full EVs.

The report continues to mention that the price point will remain in line with today’s model and different variants with varying levels of power will be available too.

The eTTron will be one of 20 fully electric cars Audi intends to launch into the market by the middle of the next decade.