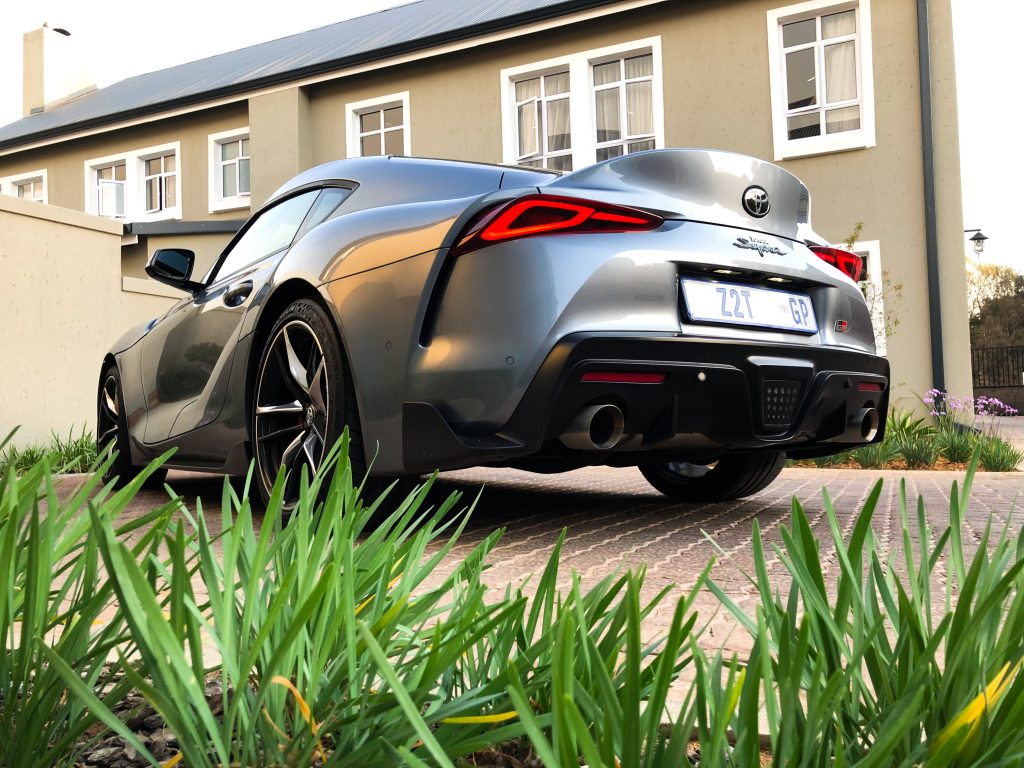 The Toyota Supra is starting to flood the roads around the world but seven of these units are now affected by a voluntary safety recall.

On September 12, the National Highway Traffic Safety Administration announced campaign number 19V653000. It’s a voluntary safety recall involving the seat belt guide loop mount for the 2020 Toyota Supra, which may have been welded improperly. As mentioned, only seven vehicles are affected but the funny side is that the recall came from BMW.

The biggest criticism to befall the new Supra is its major connection to BMW. Pretty much everything beneath the sports car’s skin is shared with the BMW Z4, and inside the car it is no different.

For those arguing that the Supra is simply a rebadged BMW you can smile and wave but having driven both, we are completely unphased by this.

Why did BMW step over Toyota and issue the recall? Well, it is pretty simple as BMW builds the Supra at its Magna Steyr, Graz Plant in Austria; therefore they do the recall filing with NHTSA.