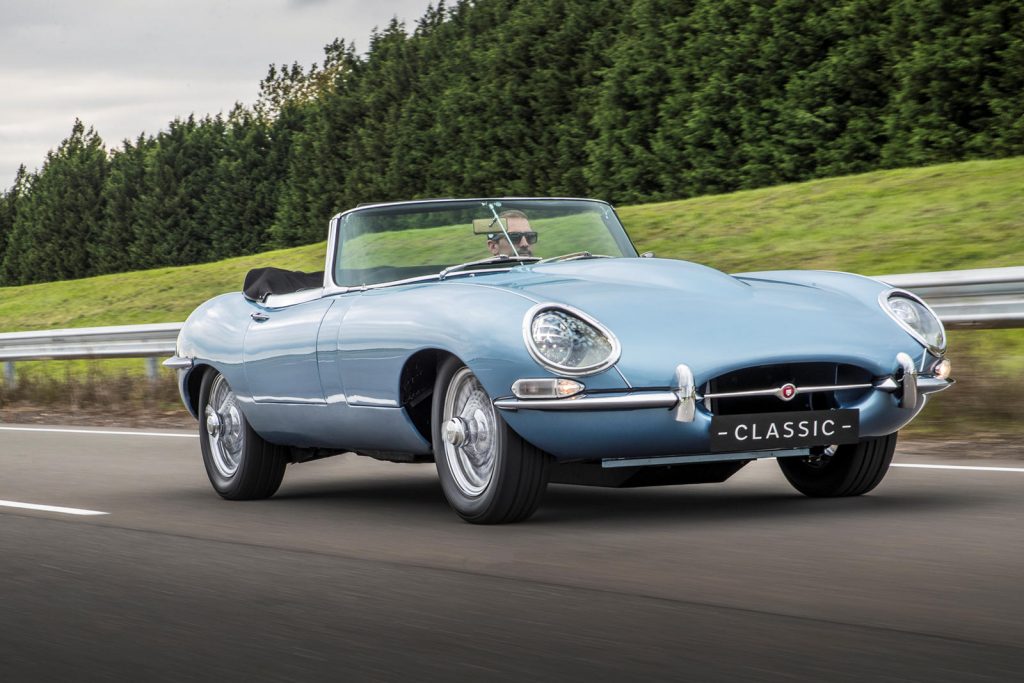 Last we spoke about an electric Jaguar E-Type was back in 2018 when Jaguar Land Rover Classic Works confirmed that a limited number of the sterling E-Type Zero concept was headed for production.

The concept was based on the original E-Type Series 1.5 Roadster with the straight-six engine replaced by a Rimac-developed electric drivetrain.

You could either buy it as a standalone car or have your own E-Type converted but it seems those plans have come to a halt.

According to Electrek, Paul Hegarty, a manager for Jaguar Land Rover Classic, has been contacting customers who expressed interest in the E-Type Zero indicating that it has been put on hold.

“I am contacting you as you were one of the first to express interest in the all-electric Jaguar E-type Zero. It is with regret that I inform you that we have taken a difficult decision to pause the development of the production vehicle for the time being,” Hegarty wrote.

“While we look forward to bringing this innovative vehicle and technology to our customers in the future, for now we are focusing our resources on the next generation of world-class Classic products and services.”

So it is not dead and buried but the current state of JLR’s finances seems to suggest this will likely be cancelled.