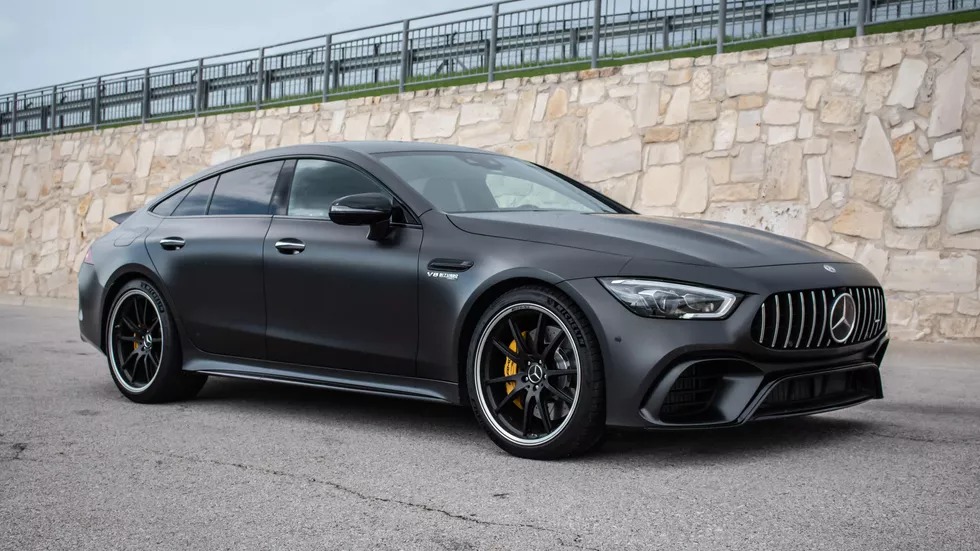 A new report by Financial Times suggests that cutting a significant number of models from the Mercedes-AMG offering could be the only way to bring the total emissions rating of 138g/km down to a target of 100g/km.

The AMG models are of course among the most powerful cars in the Mercedes-Benz portfolio which mean they are using larger and less efficient powertrains. The most “efficient” Mercedes-AMG GT emits 261 g/km which is more than double the target so the angrier AMG’s will emit even more.

Financial Times reports that several Mercedes dealers expect a 75% reduction in the availability of AMG models, which industry analyst Max Warburton claims would be a “catastrophe for profitability”.

A spokesman for Mercedes responded this report saying that “Mercedes-AMG is a significant strategic pillar for Mercedes-Benz cars with a clear powertrain strategy for the future.

“Starting with the first plug-in hybrids coming to the market in 2020 and followed by a new model range equipped with electrified powertrains, Mercedes-AMG will also contribute to lowering the average fleet emission of Mercedes-Benz Cars.”

If this report is somewhat accurate, the claim about the next-generation C63 range using a four-cylinder engine from the A45 S could actually happen.

The other option is for Mercedes to bring another manufacturer on board in order to enjoy a lower combined fleet average and avoid EU-imposed fines. Fiat Chrysler and Tesla did this in April this year.

For now, let’s take this with a pinch of salt as the analyst from Financial Times has no idea what the Daimler family has up its sleeve to get everything in check.