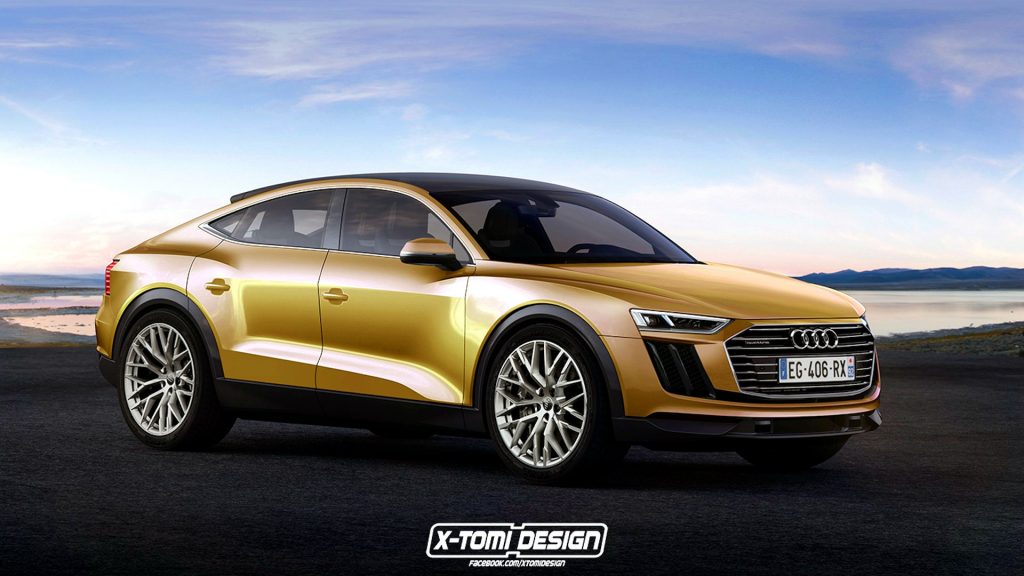 The Audi lineup is massively vast but a new report from Auto Bild suggests they could have TWO completely new offerings by the end of the year.

The publication speculates that a Q9 will arrive late this year to challenge the unconfirmed BMW X8 and the Mercedes-Benz GLS. We may even see a RS Q9 version pushing out as much as 592 hp (441 kW).

Audi has already trademarked the Q9 name so it could certainly be on the cards.

The other rumoured model is yet another speculated future for the Audi TT and a return discussion that it will become a four-door. This four-door TT will likely replace the Sportback variants from the A3 and A5 lineups.

Nothing has officially been confirmed so take it with a pinch of salt for now but usually, these rumours have some justification behind them and we will certainly keep you updated.