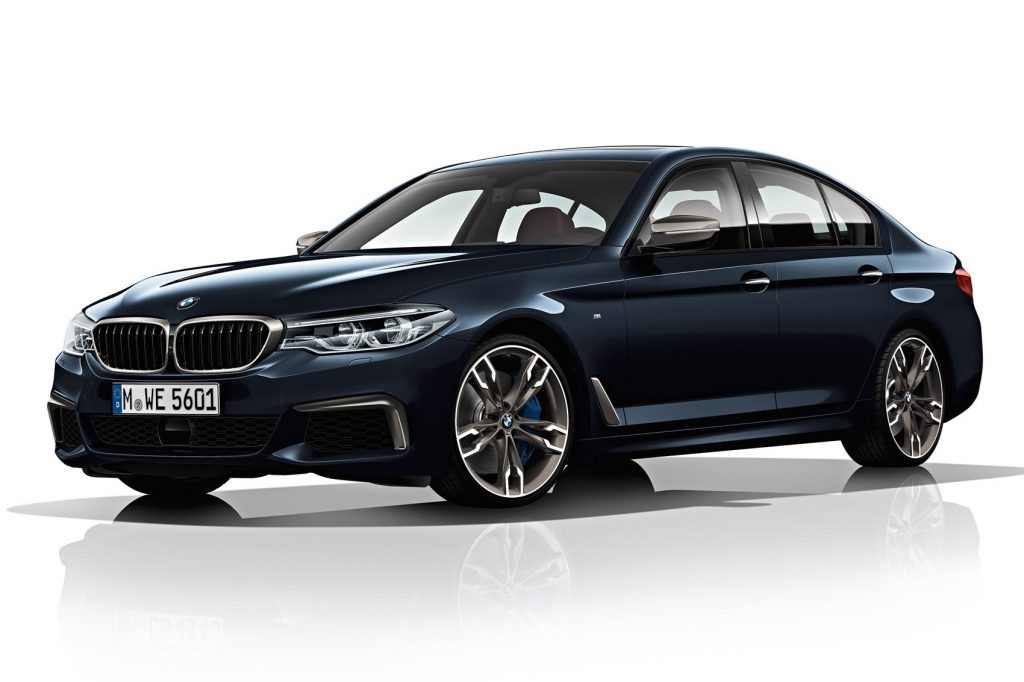 The head of research and development for BMW, Klaus Fröhlich has recently mentioned that they are going to “streamline” the engines offered due to the complex regulatory systems it has to abide by.

While talking to Automotive News Europe, Fröhlich mentioned that the first “victim” would be the 1.5-litre three-cylinder turbo-diesel while the quad-turbo 3.0-litre straight-six diesel unit “won’t be replaced” as it is “too complicated to build”.

He also shared a pretty bleak assessment as to the future of the V8 and V12 engines. The V12 “may not have a future” as it suffers from ever-increasing compliance costs, while only a “few thousand units” are made every year.

As for the V8, Fröhlich says it is “already difficult to create a strong business case” for the engine as the company already has a six-cylinder plug-in hybrid with similar levels of power.