Bugatti’s W16 Here To Stay ‘For Next Decade’ Says CEO 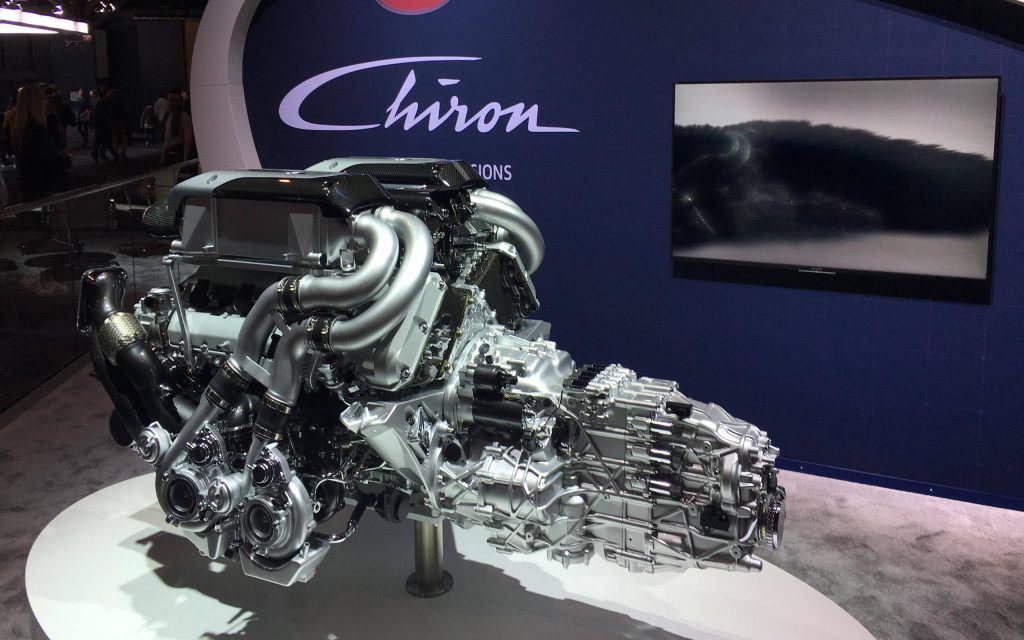 It is no secret that downsizing is the major trend for automotive manufacturers at the moment but according to Bugatti CEO, the firms massive quad-turbo W16 still has a fair bit of life left in it.

Stephen Winkelmann, Bugatti boss, did admit that they have a fair selection of engines to choose from the Volkswagen Group lineup but that the “mission for a Bugatti is a different one” to the group’s other brands.

“The W16 has, in my opinion, an opportunity for the future. It’s a USP which is not diminishing in value.” He added that Volkswagen Group boss Herbert Diess “knows the value of a W16 engine”.

“If there is hybridisation, the battery will be replaced but it won’t be original. The internal combustion engine is something that will grow in value. People are buying Bugattis because they want to enjoy the ultimate performance but also – and this is legitimate – because it’s an investment.

“The EB110 is skyrocketing. And Veyrons are going up. I don’t have to be a wizard to forecast that this will happen to the Chiron and therefore, I’m committing to the fact that this is the way to go for the hyper sportscar in the next decade.”