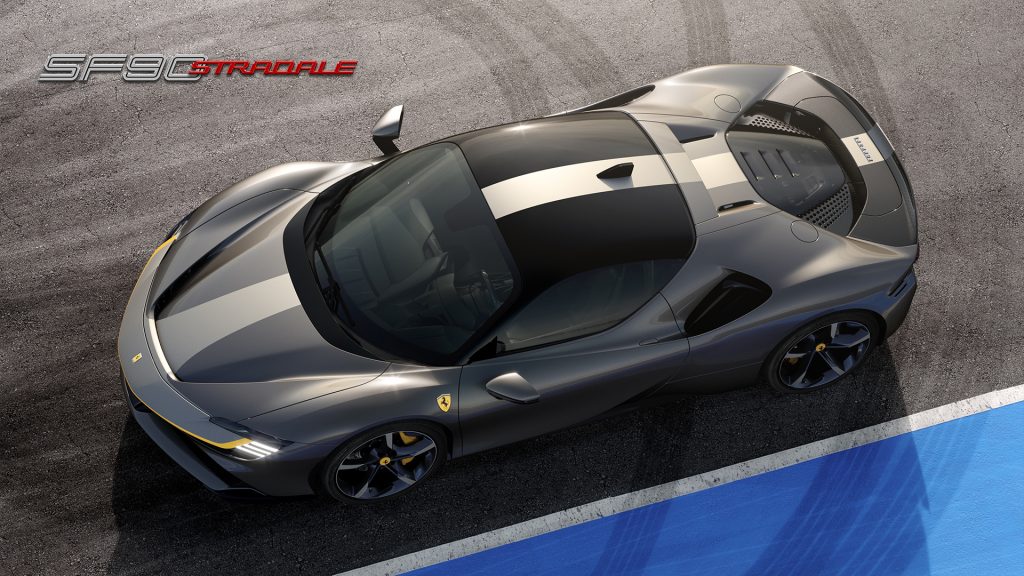 Last year, Ferrari boss Louis Camilleri disclosed a few of the brand’s plans for the future. Some of these plans involved the supercar manufacturer’s first-ever EV set to be a grand tourer, but now we find that there have been a series of patents suggesting a two-seater all-electric car.

The patents were filed in July last year with the European Patent Office. The patents were then published earlier this week on the Taycan EV Forum illustrating a two-seater with four electric motors powering each wheel. It is said that the electric motors could function independently to deliver extraordinary performance synonymous to the Italian brand.

Fascinatingly, the patent also explains how the electric motors could be paired with an internal combustion engine. Also possible is a single electrically-powered axle could supplement power to an ICE.

While there’s enough evidence to suspect that Ferrari is planning a Tesla Roadster rival, a mere patent application simply cannot serve as confirmation. Moreover, seeing that Ferrari’s traditional ICE still has some life to them, it would be rather surprising to see the Italian supercar maker place its bet against all-electric hypercars at this point.

Lastly, company chief executive Camilleri also told the media last year that the current battery technology limitations prevent the brand from releasing an EV before the end of 2025.