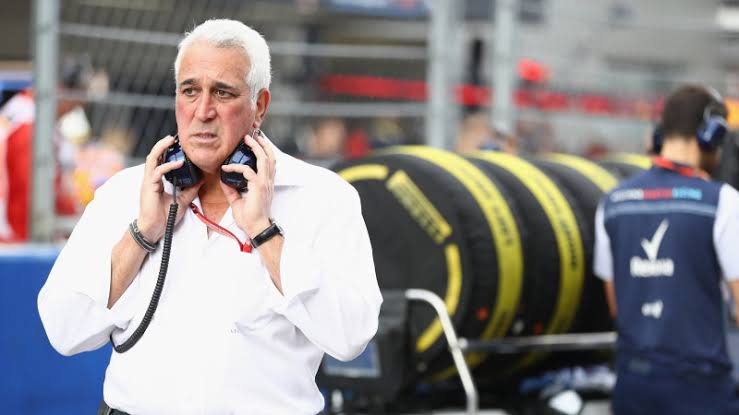 The deal, confirmed this morning by a filing with the London Stock Exchange, also includes a £318 million cash infusion through a new rights issue, giving the British car maker a £500 million boost.

Stroll also owns the Racing Point F1 team, which under the terms of the new deal will be rebranded as the Aston Martin F1 works team from 2021 onwards.

In a statement confirming the deal, Aston Martin Lagonda said the move would “strengthen its balance sheet to necessarily and immediately improve liquidity and reduce leverage” following “the disappointing performance of the business through 2019”.