Lamborghini Looking To Stabilize Sales at 8,500 Units For A Few Years 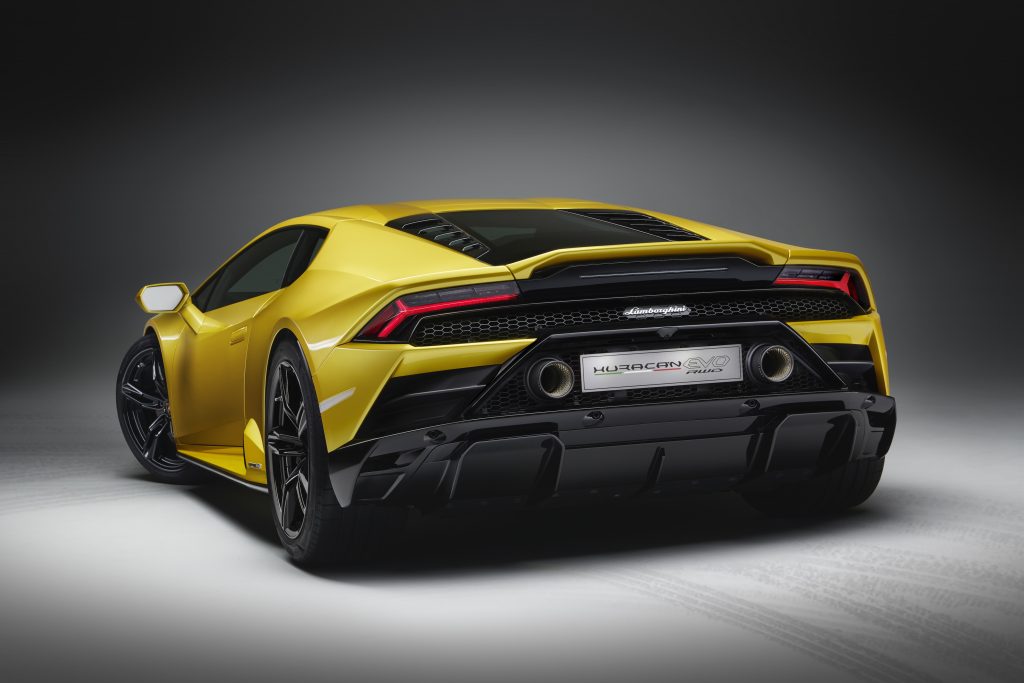 For most manufacturers, a continued annual sales increase is seen as good business. However, this is not the case for Lamborghini as they aren’t looking to be a high-volume automaker. Still, the supercar maker has had a string of annual record sales reaching as far back as 2010, and this has stopped as the brand sold approximately 8,200 vehicles in 2019. Now though, Automotive News Europe reports that Lamborghini is looking to stabilize sales for a few years.

In an interview with Lamborghini CEO Stefano Domenicali, the European publication got to uncover a number of aspects, including the company’s streak of annual sales records. The interview also revealed that revenue was generated thanks to the recent growth as well as the fact that the Urus SUV has broadened the company’s product portfolio. However, while most companies would’ve aimed for continued growth, Lamborghini plans to maintain existing numbers.

“We plan to reach about 8,500 units in 2020 and then to stabilize there for a while,” said company boss Domenicali. “The supercar segment is expected to grow about 3 percent a year and we can’t expect the Urus to keep growing forever. Therefore, a fourth model would be needed to get us to 10,000. The model won’t arrive before 2025 at the earliest,” the CEO added.

The fourth model Domenicali mentioned is expected to be a GT car with a 2+2 composition. Most likely with a front-engine, rear-wheel-drive setup, but we can also expect a hybrid version to hit the scene. Having said that, an all-electric model is also not out of the question to fill the fourth spot, currently, though, Domenicali tells Automotive News Europe that the idea is still on hold as Lamborghini is still weighing up platforms that Volkswagen comes up with for current and future use.

Presently, the Urus is without doubt Lamborghini’s best-selling model as it accounts for more than half of all Lamborghini sales in 2019. The model is so in demand that there’s currently a nine-month waiting list for new models – a timeframe the brand is happy with, apparently. It is no secret that holding back production maintains an atmosphere of exclusivity, as Domenicali described how keen Urus buyers, out of being impatient, are prepared to a premium over the price Lamborghini charges for a brand new Urus for a used model.

Should Lamborghini meet its target sales of 8,500 for 2020, it would be another annual record broken. While the company is looking to maintain these numbers going forward, it’s not promised that high demand will not cause the brand to review its plans bit. In spite of everything, satisfying a higher demand will mean more revenue generated.