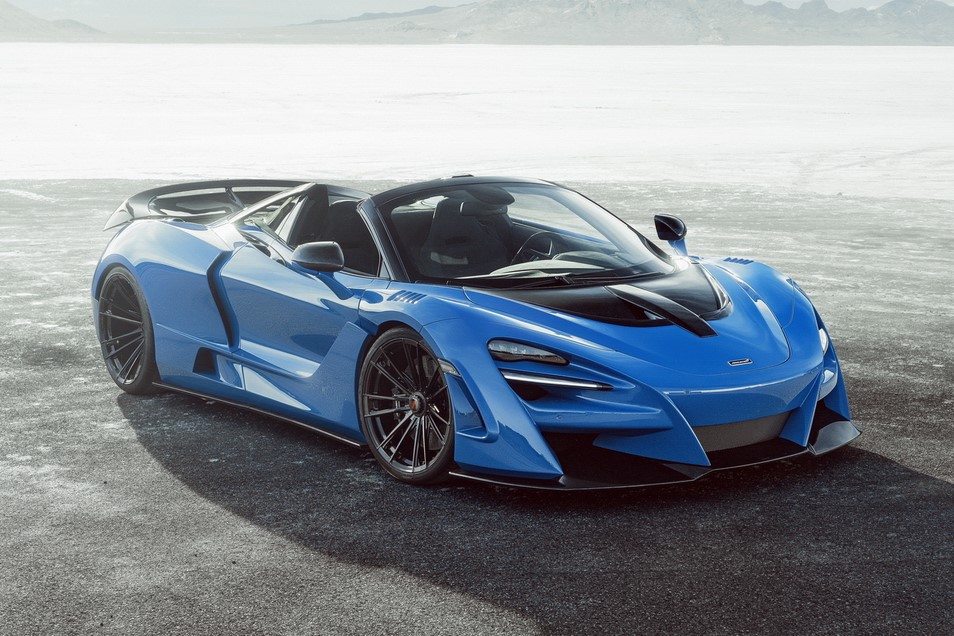 Anyone who’s familiar with McLaren will know that the brand could never be associated with what you’d call “ordinary” cars. Still, there are tuners such as Novitec who see room for improvement in the smallest of gaps and turn things all the up to eleven. The German tuner is now selling 15 N-Largo packages for the McLaren 720S Spider.

To handle the extra power Novitec will also fit the drop-top 720S with a carbon-fibre widebody kit which was developed in a wind tunnel to ensure maximum aerodynamic performance. They will also slap on some Vossen wheels measuring 20-inches up front and 21-inches at the back.

The tuning package, however, is not limited to the engine and bodywork modifications as Novitec is also prepared to tweak the interior. Well, we say ‘tweak’ but the tuner will grace customers with a leather and Alcantara combination of any colour they can imagine, “all finished with greatest love of detail.”

Pricing of the N-Largo package remains under wraps but as you would imagine, customers can expect to pay a significant amount for the kit over and above the price of the stock car.