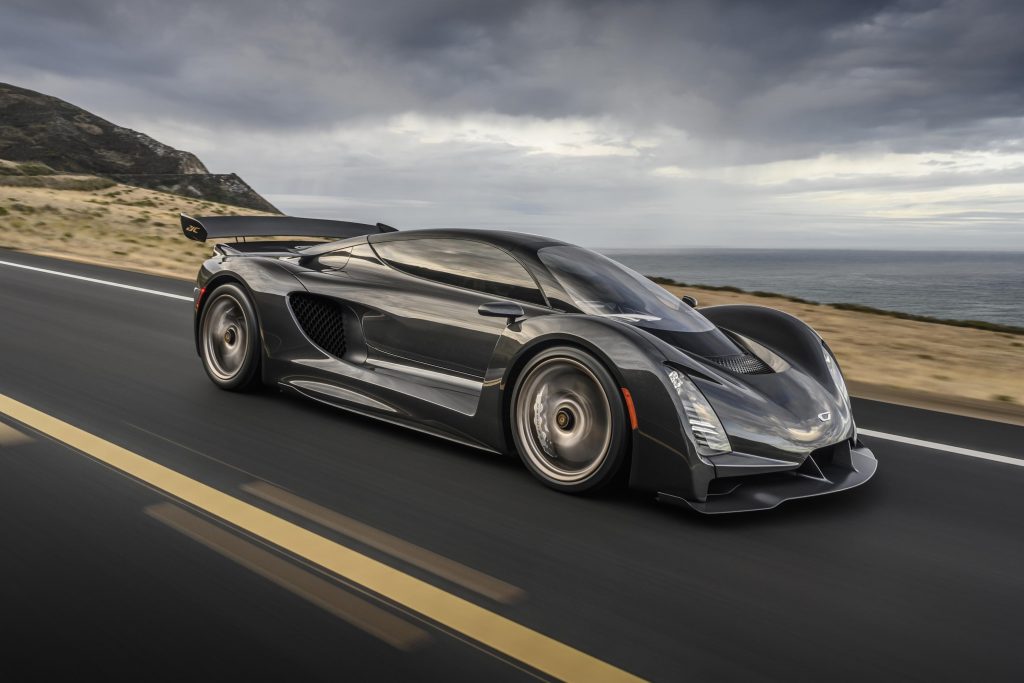 Czinger Vehicles decided to do a full reveal of their 21st-century hypercar called the 21C ahead of the Geneva reveal and it is not here to mess around.

This is paired with a seven-speed sequential transaxle gearbox with a hydraulic actuated multi-plate clutch to complete the entire drivetrain, which is designed, developed and built by Czinger.

Below are the specifications for both the road and track variants of the 21C:

Czinger (pronounced “zinger” with a silent c) is headquartered in Los Angeles, California. Founded in 2019 and named after its Founder and CEO, Kevin Czinger, the trailblazing performance brand is built around a core ethos of using revolutionary technology to create vehicles that have dominating performance and iconic design.

The 21C is Czinger’s first production vehicle.  It was conceived, designed, engineered and manufactured from the ground up by a team of pioneering engineers, scientists and designers based in Los Angeles, California using a proprietary production system.  The result is the first vehicle of this era with a complex, optimised overall structure generated and manufactured using computing power, additive manufacturing and artisanship.  The 21C is designed and built for the 21st century.

Czinger Show Their 21C Hypercar on Geneva Stand Despite Cancellation