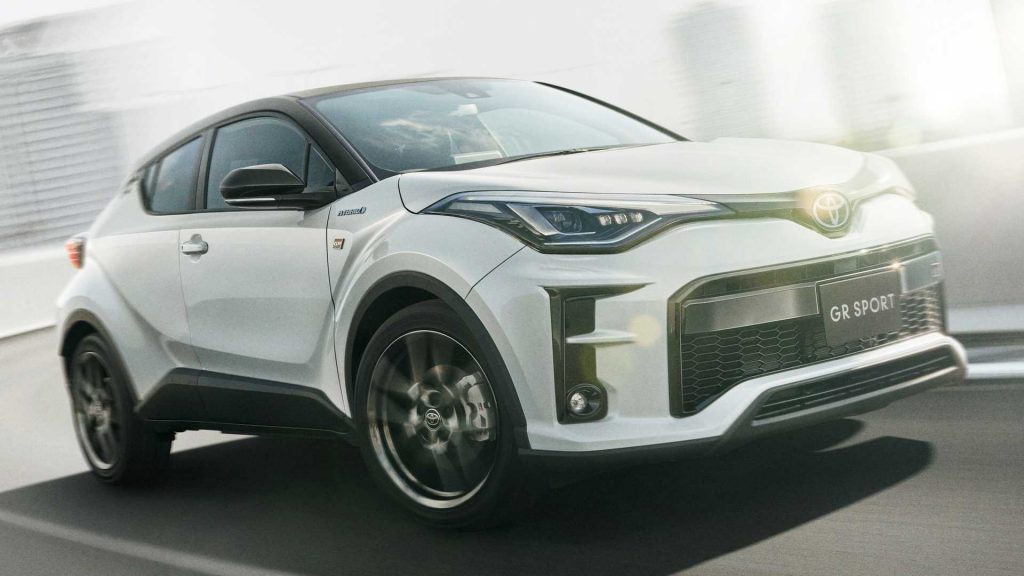 Hot on the heels of a rumour that there’s a Toyota GR Corolla in the development pipeline is some speculation that there will also be a GR C-HR coming.

Auto Express first reported the rumour but did not say where they gathered the information from. If true, however, the GR C-HR could be the second performance Toyota model set to debut before 2023.

It would likely use a detuned version of Toyota’s turbocharged 1.6-litre three-cylinder engine that’s in the GR Yaris as a “senior Gazoo Racing executive” told Auto Express that the engine could be used in a wide range of applications with differing performance outputs.

The unconfirmed GR Corolla would compete against the likes of the Ford Focus ST and Hyundai i30 N but what would the GR C-HR line up against? Toyota Gazoo Racing will more than likely target the VW T-Roc R, Ford Puma ST and others.

Toyota has already said it’s serious about performance as it remakes itself into a brand more appealing to younger buyers so these rumours and developments are not too far fetched.