Porsche Suggests Spiritual Successor To 914 Is On The Way 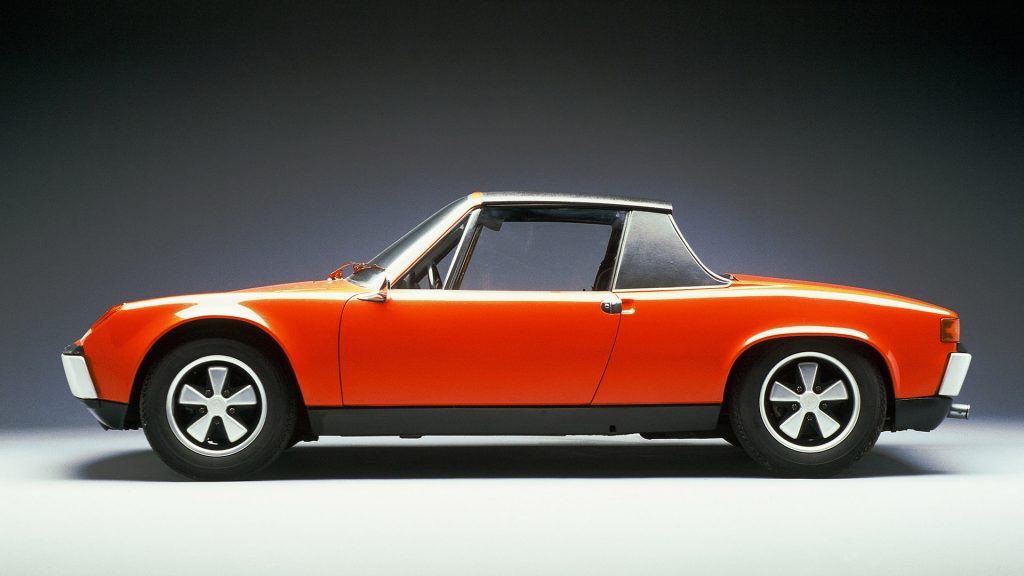 In an official interview posted to its Newsroom website, Porsche has detailed the history and design of the 914, launched in 1969, recognising it as a successor to the iconic 550 Spyder and describing it as a “typical Porsche” in terms of engineering.

Michael Mauer, head of design, was also asked if there was any chance of a mid-engined 914 return. He said that a “cheaper, entry-level Porsche would be the right thing to do”.

He added, “We have this discussion all the time… A modern 550 in the broadest sense – a very simple, unpretentious car.”

Mauer hinted that Porsche is considering two alternatives at this stage for a spiritual successor to the 914 to reach younger customers. The first is a car he describes as “a car with almost no electrics, everything mechanical, puristic”. The second, he said, is “a car for a target group of people who drive Audi TT RS’s or Golf R32s”.

His comments also reveal that work to revive the mid-engined model has already progressed beyond discussions into a design phase. He said: “Modern, reduced style – the more I work with the 914, that’s exactly what I’m fighting for now. This reduced, puristic approach. Integrating things. Not one line too many.”