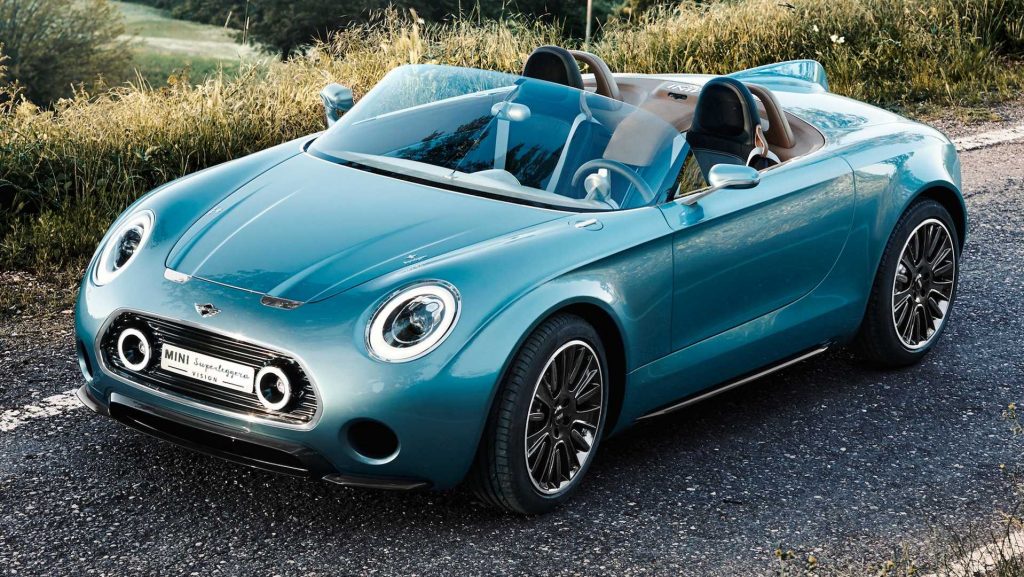 At the moment, Mini only produce front-wheel drive and front-engined models with some of them receiving the all-wheel-drive setup but could we see something to take on the likes of the Alpine A110?

While talking to Motoring, Mini’s head of communications, Andreas Lampka, mentioned that there is a big chance of a mid-engined model getting the green light soon. “But if we give our engineers some more spare time and resources, they’ll come up with a mid-engine car,” Oh, and given the direction, Mini is going, it won’t necessarily have a combustion engine, either.

When pushed further on the topic, Lampka said that something along the lines of the previously shelved Mini Superleggera concept isn’t far from happening.

“Let’s see how the brand develops. Because yes, it is exciting times for Mini. We are confident we are making the right decisions and the other side you don’t know what is going to be the next challenge for the brand,” he said.

As a reminder, the Mini Superleggera Vision Concept was revealed back in 2014 designed in partnership with Carrozzeria Touring Superleggera. It was supposed to be powered by an electric motor, but the powers that be decided to put a hold on the idea at the time.