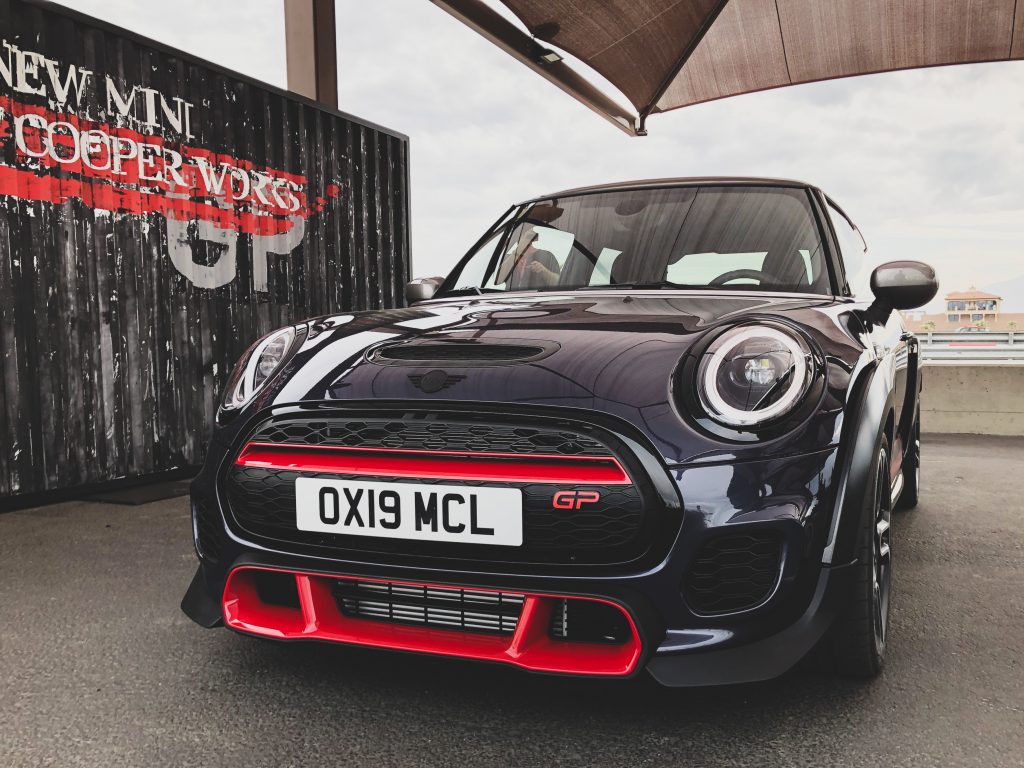 The new MINI John Cooper Works GP is quite the little monster and continues the GP tradition with a big rear wing, no rear seats, four-spoke wheels and a few other aggressive design cues.

It has a lot more power than the previous models but to the hardcore MINI enthusiasts and collectors, the smooth, quick-shifting automatic transmission gearbox aspect is a hard pill to swallow.

So why did they not offer the GP with a good old stick shift like the previous generations? Simply put, they [MINI and BMW] don’t have a manual transmission available that would be strong enough to handle the 225 kW from the 2.0-litre turbo engine.

This is the same engine used in the JCW Countryman and Clubman and a number of BMW’s so they obviously didn’t feel it was worth it to develop a stronger gearbox for a run of just 3,000 cars.

On a side note, people were wondering why the Nürburgring lap time disappeared from the dashboard. The 3D-printed dashboard remains, but it will now have each model’s production number instead (the display car uses 2020 as an example – see below).

Apparently this is because past customers cared more about which number car they had, rather than a lap time.