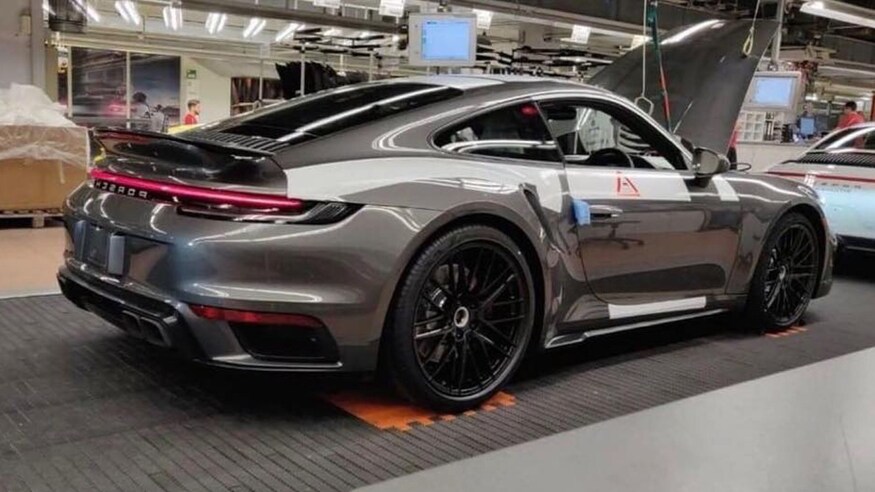 Currently, the new 991 generation Porsche 911 range consists of the Carrera, Carrera 4, Carrera S, Carrera 4S and their respective Cabriolet derivates but the folks from Stuttgart are about to reveal the properly rapid Turbo and Turbo S.

Autocar reports that both the Turbo and Turbo S will be revealed to the world in about three weeks at the 2020 Geneva Motor Show. The models are said to share a flat-six 3.8-litre with bigger turbochargers dialed up to 570 hp (425 kW) in the case of the standard Turbo and at least 620 hp (462 kW) for the beefier Turbo S. Output could be even higher in the case of the latter as a report published by Road and Track last November said the S will have somewhere in the region of 641 hp (478kW).

If the numbers above are accurate, that means the 992 generation 911 Turbo’s will be substantially more potent than the previous 991 offerings (540 hp and 580 hp respectively).

Once these variants have been revealed, what else can we expect from the 992 lineup? We should see the GTS and Targa derivatives followed by the already ‘teased’ GT3 and then the RS variants (GT2 and GT3). At some point, we should see the first-ever hybrid 911 which Porsche has promised it’s going to be the “highest-performance 911 of all.”