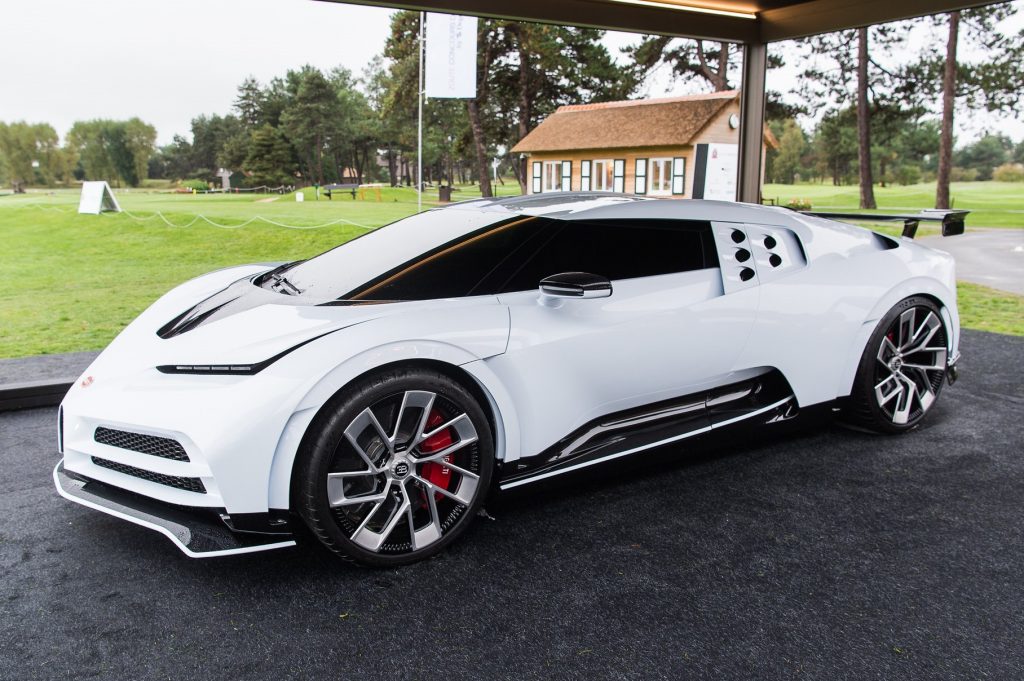 One of the best footballers in the world, Cristiano Ronaldo is also a massive petrol head and when you have the sort of bank account he does, you generally buy special wheels.

According to TheSupercarBlog, Ronaldo has managed to secure one of the Bugatti Centodieci hypercars which had a starting price of $9 million (approx. R160 million). Just 10 units will be built with deliveries to be completed by 2021.

As a reminder, the Centodieci pays homage to the iconic 90’s supercar the EB110. As you can tell by the design, the Chiron was used as a starting point and then adapted and formed to recall the EB110.