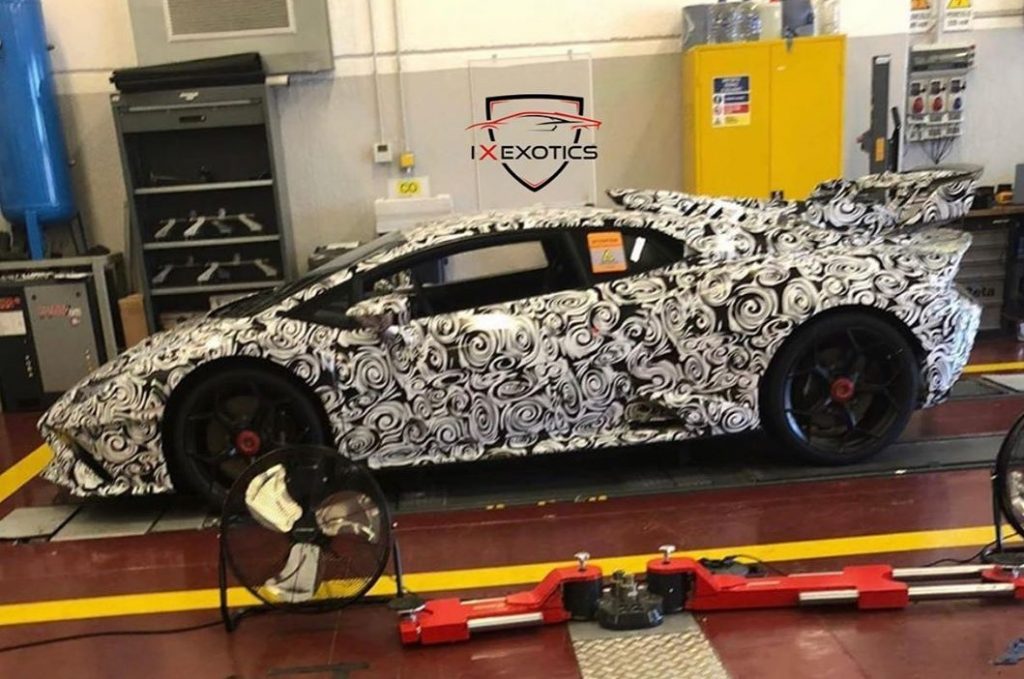 The Lamborghini Huracán got more hardcore with then Performante came out then the ‘facelift’ Huracán got a power upgrade with the EVO so what comes after that? Well by the looks of things, it could be this Raging Bull and it looks very promising.

Huracán Performante production has ended so what is next in line for the customers wanting something a little more hardcore? What about a baby Aventador SVJ

According to Pistonheads forum, one member has already had confirmation from a dealer that it will be called the Huracán STO (Super Trofeo Omologato) and will likely be a limited production. The same user goes on to mention that it will be limited to 700 but dealers are asking the folks at Sant’Agata Bolognese to lower the number and get each car numbered.

The source continues to mention that dealers with race teams will get priority for allocations and just like Ferrari, Lamborghini has an internal grading system for customers so the factory will have the final say as to who gets one.

As the images show it will take a lot of inspiration and technology from the Super Trofeo EVO and although it will likely produce the same 470 kW from the regular Huracán, they are likely aiming to cut weight by 150 kg

This could be the last naturally aspirated V10 from the Italian manufacturer and you can bet it will be highly capable on track.

Lamborghini
Share. Facebook Email Twitter LinkedIn WhatsApp Telegram
Previous ArticleFrankfurt Motor Show To Be Replaced With Munich Motor Show in 2021
Next Article Toyota GR Yaris Starts At R600k In The UK So Will Be Around The Same In SA (If It Comes)