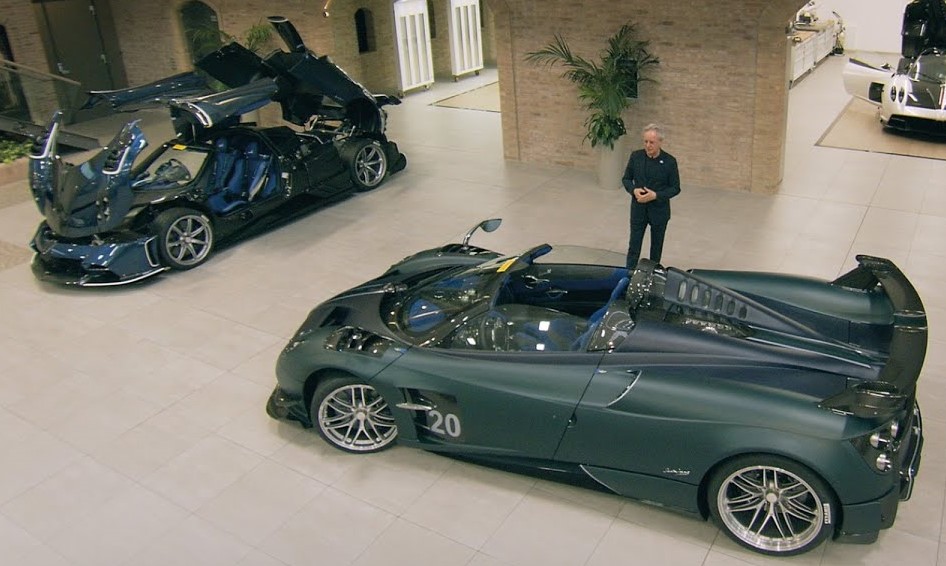 The Geneva Motor Show was cancelled right at the last minute and as you can imagine this caused quite a bit of chaos for manufacturers.

Geneva had been Pagani‘s yearly big event since 1992 and they were bringing some heavy-hitting machines to the show this year. They were teased on social media prior to the show so we know what they look like but now Horacio Pagani himself has shared this exclusive video showcasing what he had planned for Geneva, providing us with the most in-depth review of either new hypercar to date.

For those who don’t know by now, the blue Imola you see in the video is a South African built car and we should be seeing it on home turf in the near future.

The South-African bound Imola is number 3 of 5 and carries an eye-watering price tag of €5 million. Directly converted to Rands is R93 million (at today’s exchange rate) but with our import taxes and duties, the price to land this car in SA would be in the region of R160 million. The owner will likely register the car elsewhere before bringing it into South Africa to avoid the ludicrous amounts we are charged in SA.