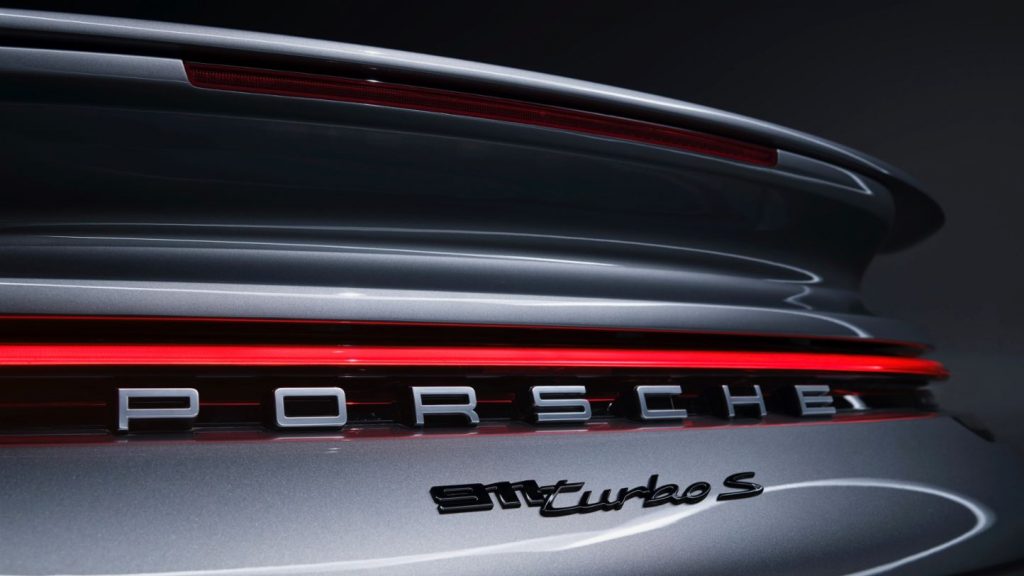 We only just saw the covers come off the latest Porsche 911 Turbo S offering and already we have learned that a lightweight pack is on the cards to make it even more rapid.

While talking to media this morning, Dr Frank-Steffen Walliser, the director of 718 and 911 product lines, said that the decision to launch a Turbo S before the Turbo was a market-driven one and also shared that further developments on the variant are likely coming later this year.

“Looking at our customers, the majority are Turbo S buyers,” Walliser said. “70 to 75 per cent buy the Turbo S, depending on country and where the car is in its lifespan. So that is why we have launched with Turbo S, not the Turbo. But there will be a Turbo – I don’t want to use the words ‘normal Turbo’ because it is anything but normal.”

“We will add another option later this year that also underlines our attempt to make this car lighter, to also emphasise the very sporty side of the car,” he added. “It will be a lightweight sports package; we’ll pack together lightweight options but also work on the sound insulation of the car, reducing weight a little bit.

“It’ll only be small bits and pieces but as you know, that can change the character of the car.” Walliser confirmed that the removal of the 911’s rear seats could be one option under consideration for the package.