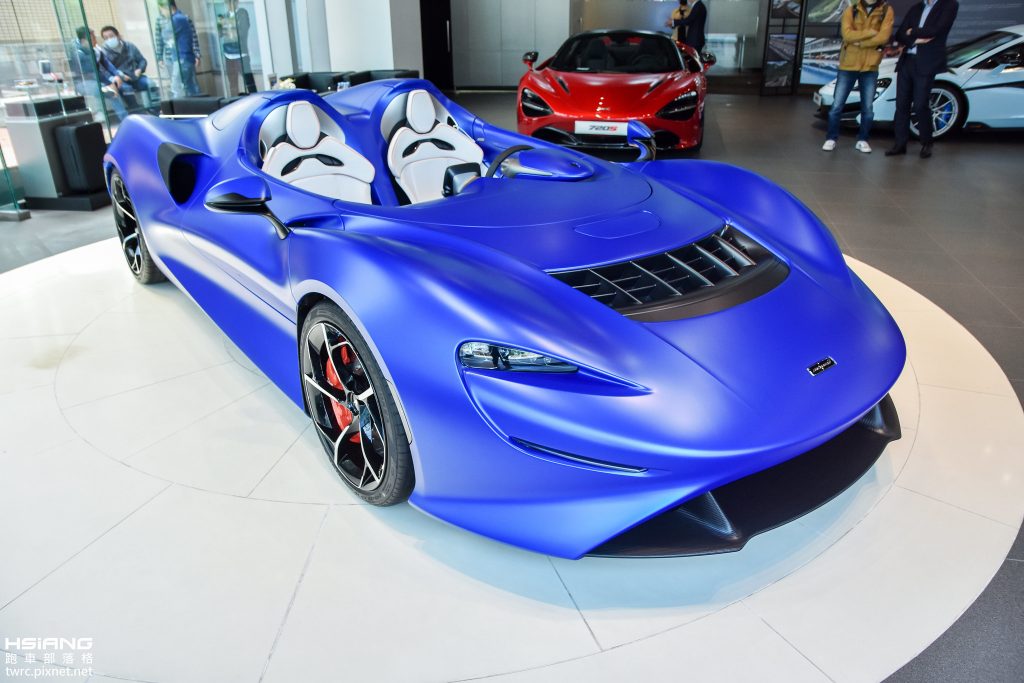 Earlier in the year, the McLaren Elva was revealed to select guests where some important information was confirmed.

When the Woking manufacturer revealed the roofless windscreen-less hypercar, a production run of 399 units was planned. Now according to sources, the production run has been cut to 249 units.

It was also revealed that customers can spec their Elva with a windshield which will delete the active air management system required for the non-windshield variants.

Deliveries of the Elva will begin near the end of 2020 and we are told at least two will be coming to South Africa.