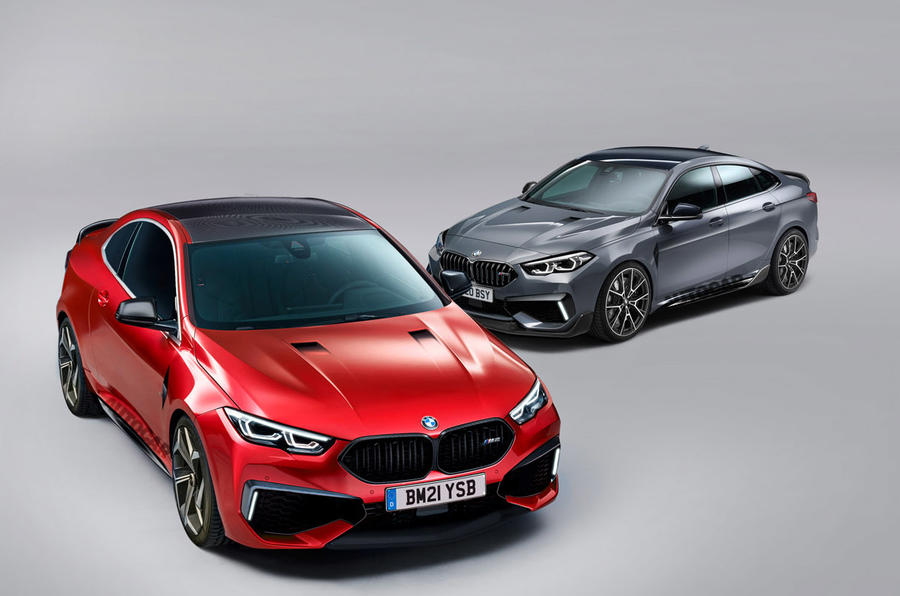 A new report coming from the UK indicates that BMW has given the green light to a new M2 which will also be offered in a four-wheel-drive M2 Gran Coupé variant and we could eventually see a 1 Series with more than 400 hp.

The G87 M2 is scheduled to go on sale in the UK in 2022 and according to Autocar, it will pack a detuned version of BMW M’s latest six-cylinder petrol engine (sourced from the upcoming M3 and M4).

Despite the M division’s move to provide other recent M models with fully variable four-wheel drive, Autocar sources said the new M2 will retain rear-wheel drive exclusively as part of plans to pitch it as a puristic, circuit-bred model in the best of BMW tradition.

“It’s part of what makes the M2 unique in its market segment,” said an insider. “It’s also what our customers have come to expect from BMW M: a pure and undiluted driving experience.”

The publication continues to mention that the M2 will eventually be joined by a Gran Coupé variant, despite previous reports to the contrary. This variant will get around 400 hp from a highly tuned version of the M235i Gran Coupé’s four-cylinder engine and have fully variable four-wheel drive.

The same powerplant will transfer into the most powerful 1 Series hatchback yet, which will sit above the M135i. At this stage, it is not known what name it will get but we are thinking 1M could make a return as the M1 badge is pretty much holy ground.