Report Says New Ford Focus RS Not Happening At All 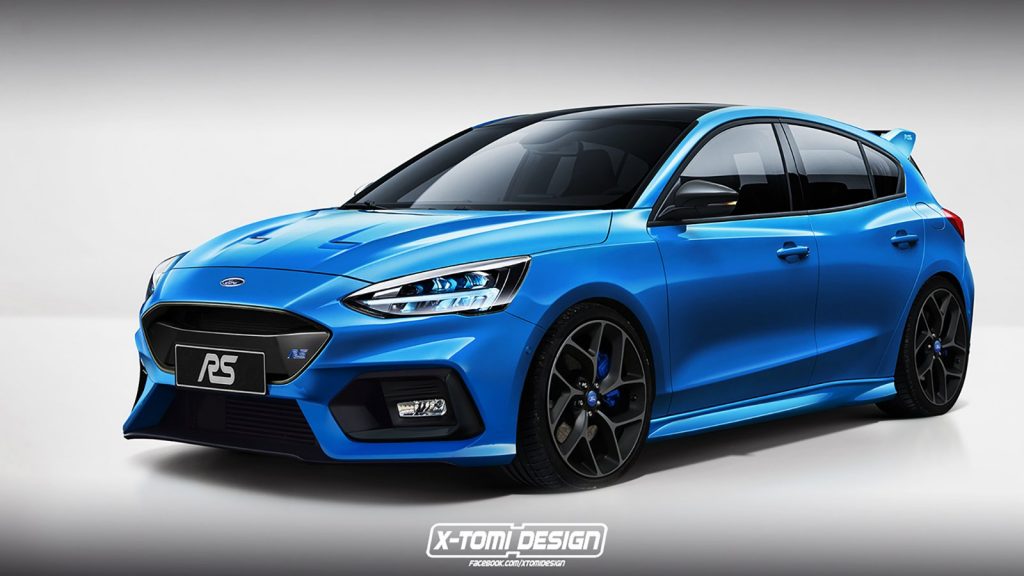 Last we spoke of the new Ford Focus RS, we were talking about it hinging on whether the engineers were able to create a full-hybrid powertrain that fits in with the new EU regime but a new report from France suggests the fourth-generation Focus RS will not happen at all.

Caradisiac cites sources with Ford and reports that the automaker has ruled out a Focus RS MK4 due to the European Union’s fleet-wide average emissions target of 95 grams of CO2 / km set to kick in next year. That works out to fuel consumption of 4.1 litres / 100 km (57.3 mpg) of petrol and 3.6 litres / 100 km of diesel, according to the European Commission website.

So if this report is accurate, it seems either the engineers from the Blue Oval will not be able to engineer this sort of powertrain or it does not make financial sense.

In June last year, Ford of Europe announced a revamped business plan that resulted in quite a few models being axed from the lineup so perhaps a new Focus RS does not fit into this cost-cutting movement.