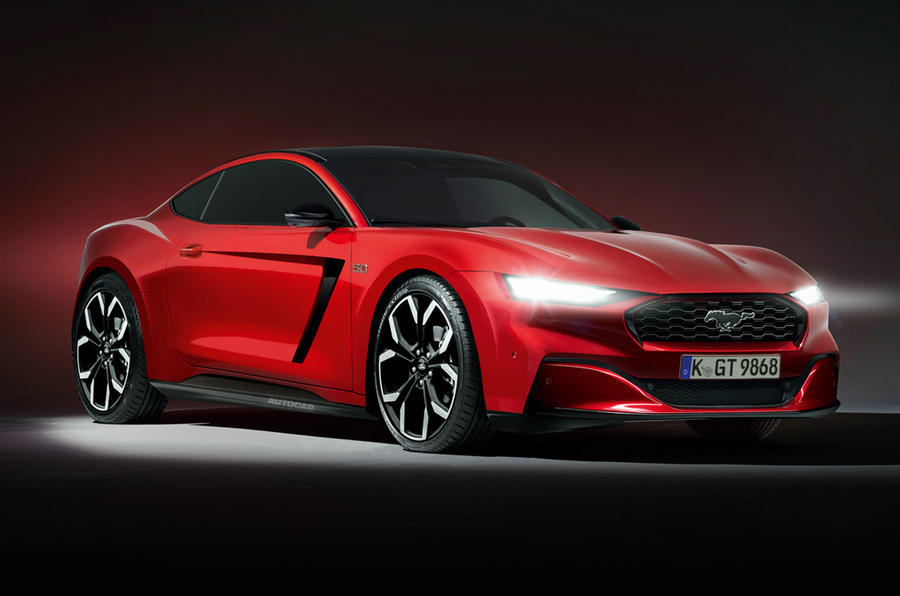 Come 2022, the next-generation Ford Mustang will be revealed ushering in a new era for the pony car as it sports its first hybrid powertrain.

Ford plans to launch 18 mild-hybrid and full-hybrid models by 2022, and the next Mustang is thought to be one of those.

The current Mustang (S550) has been a huge success as it was the first-ever right-hand-drive Mustang to be sold globally. According to Autocar, the next-generation Mustang, codenamed S650, will carry on with this recipe and will be offered in both LHD and RHD so we should see it coming to South Africa.

Now that the frenzy of the Mach-E has calmed, attention is back on the future Coupé and Convertible Mustangs. At this stage Ford is expecting to keep the V8 under the hood but this time you will see it as part of a hybrid system.

A US patent filed by Ford in 2017, refers to technical drawings of a “twin-motor drive system for hybrid vehicle”. These show an eight-cylinder engine in a vee formation sending power to the rear wheels. The filing also details battery assistance in the form of two electric motors “mounted directly to opposing sides of the engine”.

This technically translates to a Mustang with four-wheel drive. The electric-only front power will add performance and be able to assist when the car’s rear wheels lose traction (happy spectators and innocent cars).

It remains to be seen whether Ford will offer alongside the hybrid a cheaper, non-hybrid V8 option and a turbocharged four-cylinder engine, as are available today.