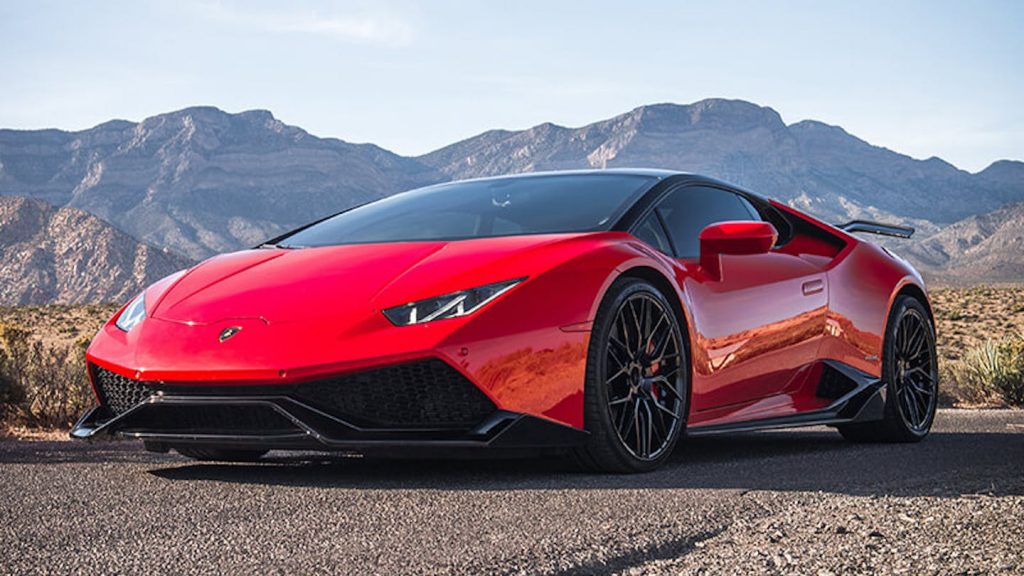 When Lamborghini introduced the Huracán, they made a point that it was the first car they had built that could easily be driven as a daily and they were right. It is comfortable enough and it can be driven slowly and quietly if need be.

Whoever owns / owned this 2015 Huracán has most certainly been using it is a daily and even as a car to go on holiday as it has nearly accumulated 190,000 miles before winding up on the used market with the alleged title of “highest-mileage Huracán in the world.”

A little dig on the VIN by The Drive indicates that the car was registered by its only owner on Sept. 29, 2015, since which it has racked up at least 187,768 miles (approx. 300k km) according to a fuzzy odometer photo the publication managed to get.

So who on earth would do an average of more than 110 miles a day in a Lamborghini? The answer to that question can be found by looking at its seller: Royalty Exotic Cars, which matches that of an exotic car rental service operating out of Las Vegas, Nevada.

It is actually still listed as part of the rental fleet and declares no mileage limit for each individual rental, which could explain how it accused such extreme mileage in such a short period.