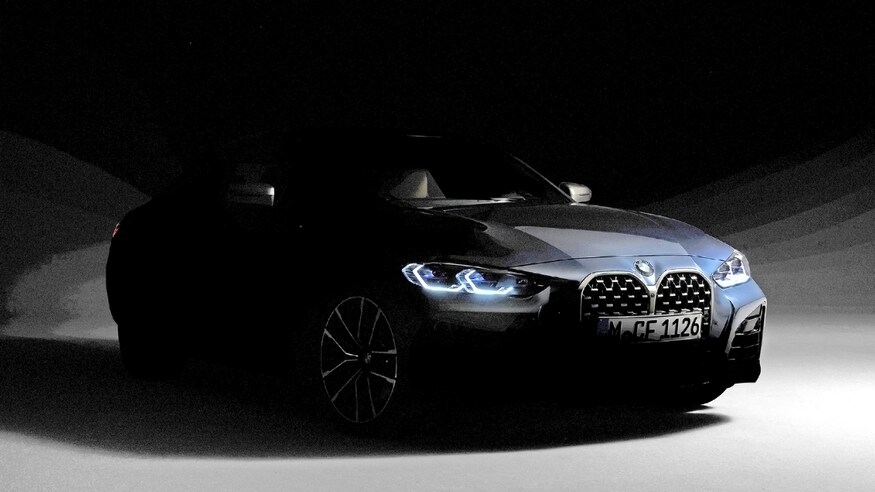 BMW has confirmed that the new 4 Series will be revealed on the 2nd of June and as you can see in the teaser above, it will indeed be sporting the rather large grille.

The new 4 Series will be underpinned by the same chassis as the 3 Series, but will feature a number of revisions. It has a 23mm wider rear track (the distance between the rear wheels), it also sits 57mm lower, and the driving position has been lowered by 21mm when compared to the 3 Series.

We expect the 4 Series to be available with a diesel engine too; 430d and 440d xDrive models are the most likely.

Here at Zero2Turbo we are mostly interested in the range-topping offerings which in this case is the M4. The reveal for this (as well as the M3) has now been confirmed to take place in September this year by the CEO of BMW M.