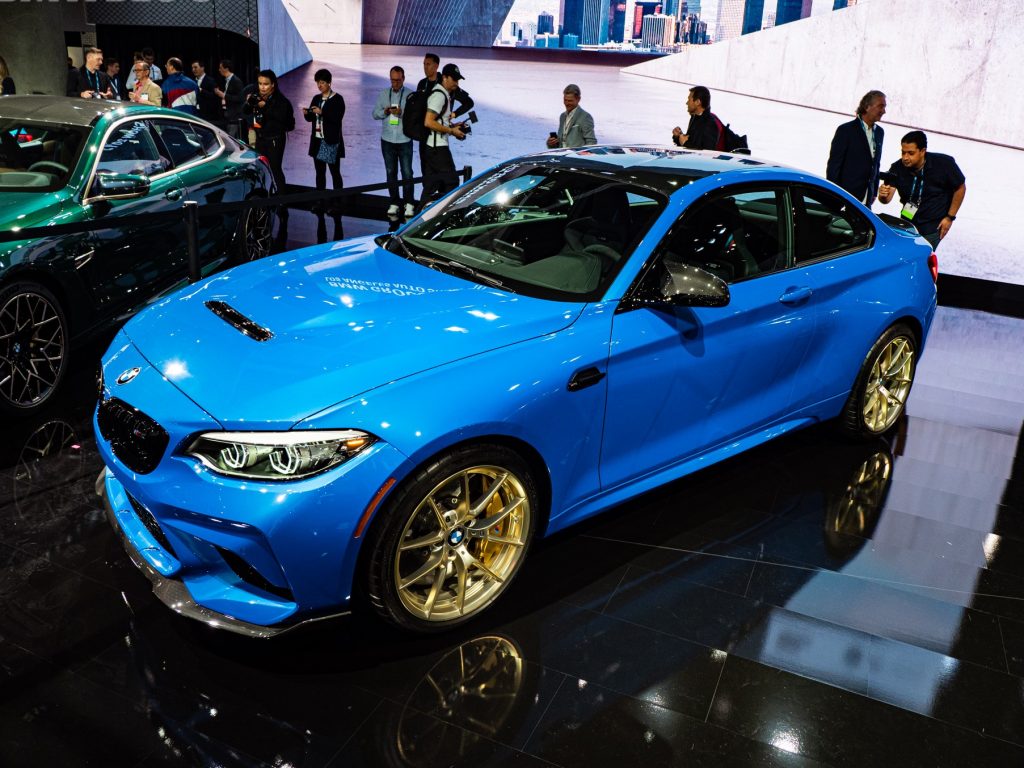 If you missed the news, the BMW M2 CS is the hottest variant of the hugely popular M2 lineup and as you would expect is in big demand all around the world, especially in South Africa.

Under the hood sits a 3.0-litre, twin-turbo straight-six engine which has been tuned up to churn out 444 hp (331 kW) and 550 Nm of torque. This is delivered to the rear wheels via a six-speed manual transmission as standard or an optional seven-speed dual-clutch gearbox. When ordering the BMW M2 CS, you have the choice between four paint options; Misano Blue, Alpine White, Sapphire Black and Hockenheim Silver.

BMW South Africa has confirmed that 30 units will be headed our way with two of those belonging to the local arm for events and tests. At this stage, they are hoping all 30 units will land before the end of the year.

Over 300 people have expressed interest in purchasing one of them so selecting the 28 future owners is not going to be an easy task for BMW SA.

They have decided to try something that has never been done before and will auction off all 28 units at a special event where the top M customers from around the country will have the opportunity to bid on units 1 to 28.

As the cars will already be pre-built, the customer will not be able to spec the car exactly the way they want to but BMW SA will be building a mixture of colours, gearbox option and carbon-ceramic brake equipped cars so the bidders should be able to pick something close to their ideal spec.

Each BMW M2 CS in South Africa will receive an aluminium plaque installed behind the iDrive system indicating the number of the car such as “ZA 1/30”, the month it was produced and the colour of the car.

BMW South Africa is estimating the base price will be around R1,5 million but with the exchange rate volatility and all units headed for an auction, it is hard to specify an exact price at this stage.

What do you think about this fresh but bold approach to selling the highly-anticipated little M bimmer?