Ford South Africa Want The Best Sim-Racers In The Country 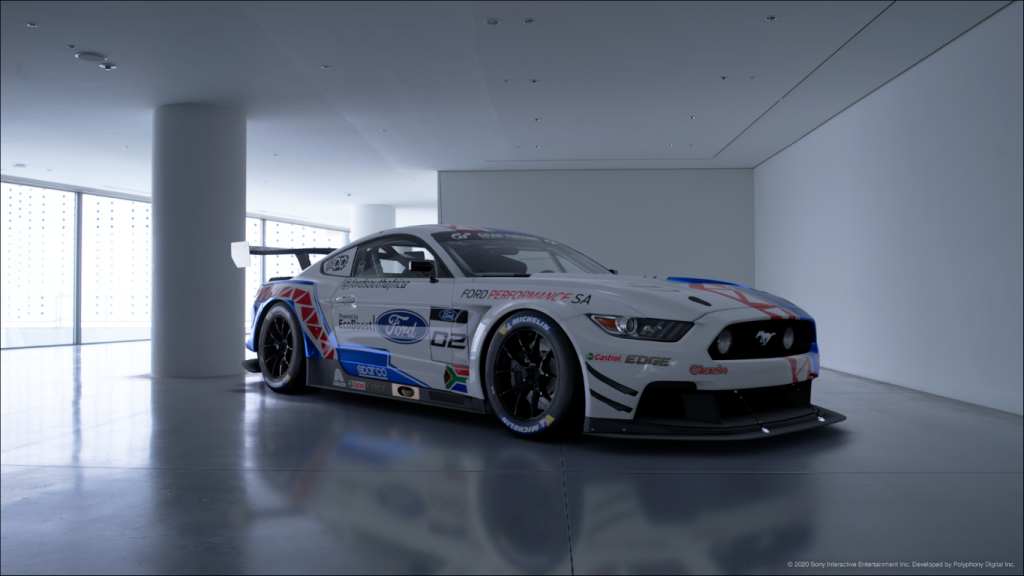 Ford Motor Company of Southern Africa (FMCSA) has its eyes set on a new outlook in motorsport with the introduction of the first motor-manufacturer-based sim-racing competition in South Africa. Those reading this without a driver’s license need not worry as it is not required.

The introductory #LockdownLaps Ford Performance competition will take place from the 29th of June 2020 till the 1st of August 2020 on the famous Gran Tourismo Sport platform. South African sim-racers are invited to take part to put their skills to the test in a custom virtual championship designed to crown the fastest and skilful sim-racers in South Africa.

Prizes for the championship include a high-end wheel and pedal system as well as more Ford Performance gear. These will ensure that the action is kept flowing right till the last lap.

Esports has seen a recent surge as a result of many people being confined to their home’s due to respecting social distancing regulations under lockdown. Esports has been thriving under these strict restrictions so much so that many professional athletes and drivers have embraced the virtual platforms instead of their normal respective machines or gear.

This has been clearly showcased with the recent virtual Le Mans race implemented for sim-racing, many of the race’s traditional elements including the 24hr format. Le Mans has been a big part of Ford’s motorsport dynasty for a long time, with even a recent category win for the modern Ford GT.

Gran Turismo Sport features a variety of Ford’s all of which are rendered in high definition pixels. From the 5.0 Mustang GT to the mud-eating Focus rally car, Gran Tourismo Sport relates to the Ford brand and its many successes in racing. The variety of circuits on the platform will put the various vehicles to the ultimate test in a riveting and competitive setting.

Careful consideration has gone into the format of the competition to ensure inclusivity of all sim-racers, with provision for the occasional weekend racer to the online gaming pros. Drivers with different skill and speed sets will be paired up fairly through a qualifying session to be held each Saturday for each of the three-points scoring championship rounds. Points accumulated from these rounds will determine the top-ten fast drivers who will then progress to the final round in the championship, all showcasing South Africa’s best sim-racers via a live-streamed event.

Full communication support during the competition as well as ensuring that fair and good sportsmanship is maintained will be provided by an experienced esports sim-team who have more than ten years of hosting competitions and leagues.

To register to use the link https://discord.gg/MAMsbmm and join the Discord app – available free on Android and iOS devices. Also follow the @FordSouthAfrica social media channels, keeping an eye out for the #LockdownLaps posts.