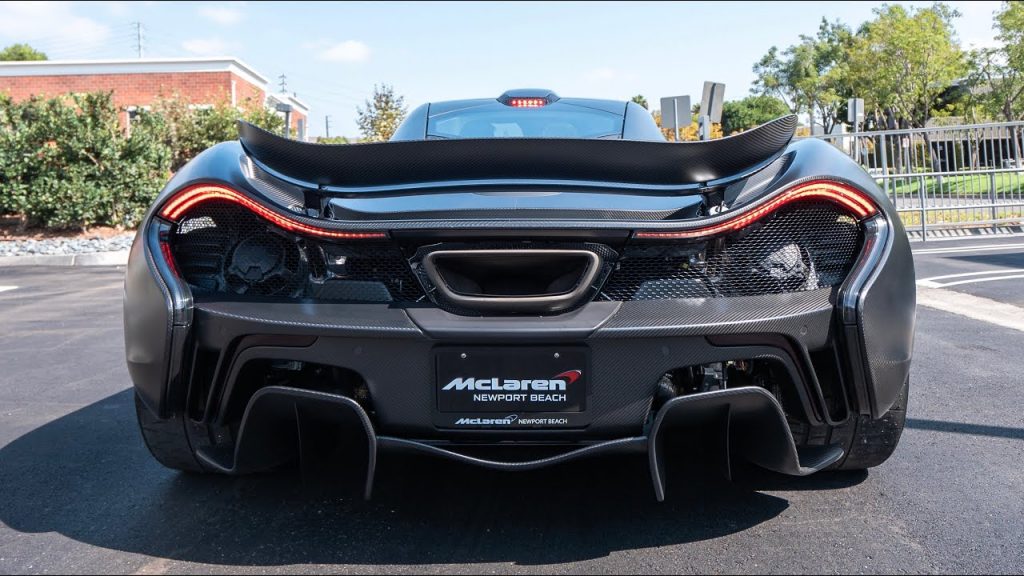 The McLaren P1 is a superbly capable machine but since it is a hybrid, it needs to be plugged in to charge when not in use.

The hypercar makes use of a special trickle charger to slowly and safely charge its battery. In his latest video, California real-estate mogul and car enthusiast Manny Khoshbin takes us behind the scenes of his personal McLaren P1.

You will quickly find out from the beginning of the video that the charger was no longer working and while ordering a new one will cost a whopping R500k ($30,000), they also recommend that until a new charger could be sent over, you should drive the vehicle at least once a week to keep the battery properly juiced up.

Replacing a damaged battery will set you back as much as R2.5 million ($150k) so Mr Khoshbin better keep driving it until that charger arrives.