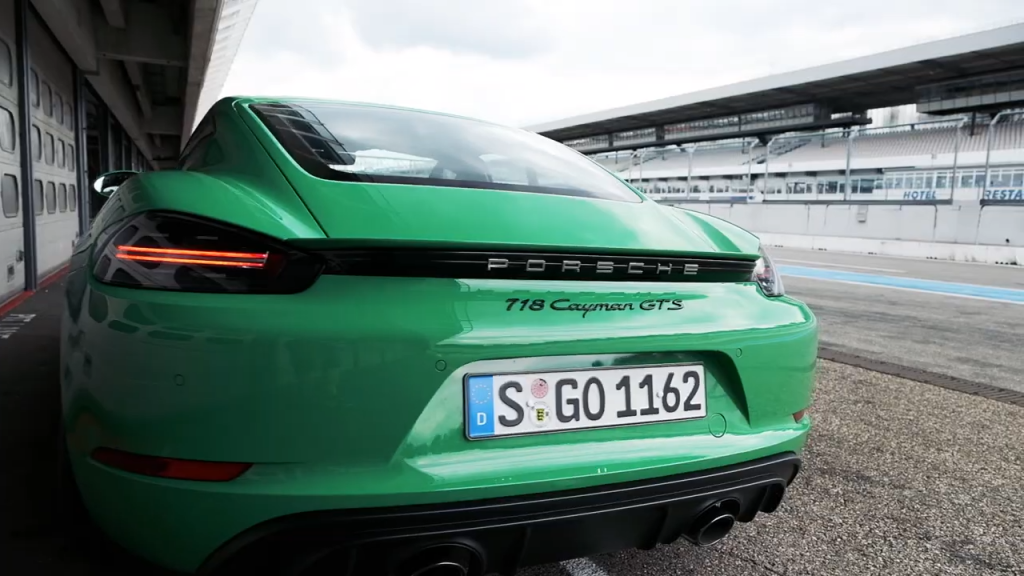 Porsche surprised us all when they revealed the 718 Boxster and Cayman GTS 4.0 variants packing, the superb 4.0-litre from the Cayman GT4 and while it is down on power, it clearly should not be underestimated.

The folks from SportAuto recently put the 718 Boxster GTS 4.0 through its paces around the Hockenheim GP circuit where Uwe Senner set a superb lap time of 1:56.9.

That is rather impressive considering the new 911 starts at R1.7 million while the Cayman GTS 4.0 at just R1,379,000 and while making use of a manual transmission compared to the rapid shifting of the Carrera’s PDK.